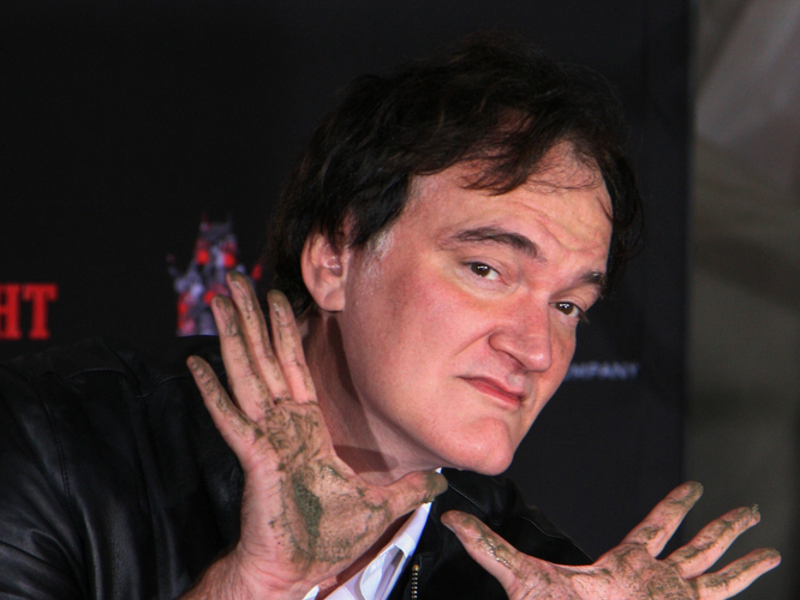 Quentin Tarantino is responding to those who criticize his films on account of violence and the use of racial slurs. The Pulp Fiction creator recently appeared on HBO Max’s Who’s Talking to Chris Wallace and addressed the backlash he’s faced.

Wallace asked him, “So when people say, ‘Well there’s too much violence in his movies. He uses the N-word too often.’ You say what?” Tarantino replied, “You should see something else. Then see something else.” He added, “If you have a problem with my movies then they aren’t the movies to go see. Apparently, I’m not making them for you.”

Do the Right Thing director Spike Lee spoke out against Tarantino in 2012 for his film Django Unchained, starring Jamie Foxx and Leonardo DiCaprio. The N-word was used in the movie more than 100 times.

“I can’t speak on it ’cause I’m not gonna see it,” Lee said of the film at the time. “All I’m going to say is that it’s disrespectful to my ancestors. That’s just me. … I’m not speaking on behalf of anybody else.”