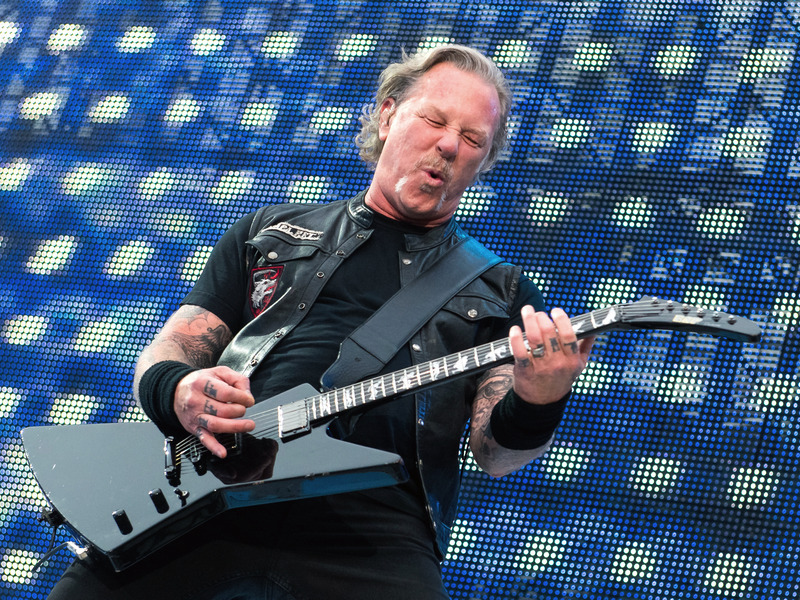 Metallica has dropped the first single from the band's upcoming album and unveiled the tour dates for a major 2023/2024 tour dubbed M72. The band's 12th album, titled 72 Seasons, drops on April 14th with the new single, titled, “Lux AEterna” translating from Latin to mean “Eternal Light.”

For complete tour support act scheduling, log on to: https://tinyurl.com/ame3mpw3

James Hetfield said in a statement, “72 seasons — the first 18 years of our lives that form our true or false selves. The concept that we were told 'who we are' by our parents. A possible pigeonholing around what kind of personality we are. I think the most interesting part of this is the continued study of those core beliefs and how it affects our perception of the world today. Much of our adult experience is a reenactment or reaction to these childhood experiences. Prisoners of childhood or breaking free of those bondages we carry.”

Metallica began changing its set list nightly in 2003, with drummer Lars Ulrich telling us a while back that it keeps the show fresh: “When we started the St. Anger touring cycle, we started just changing the set every night. Up through the '90s, we got a little stuck, and it got a little rigid, and we would go out and play the same set list for six months every night. So we're really trying to just play different stuff every night. It's pretty cool.”