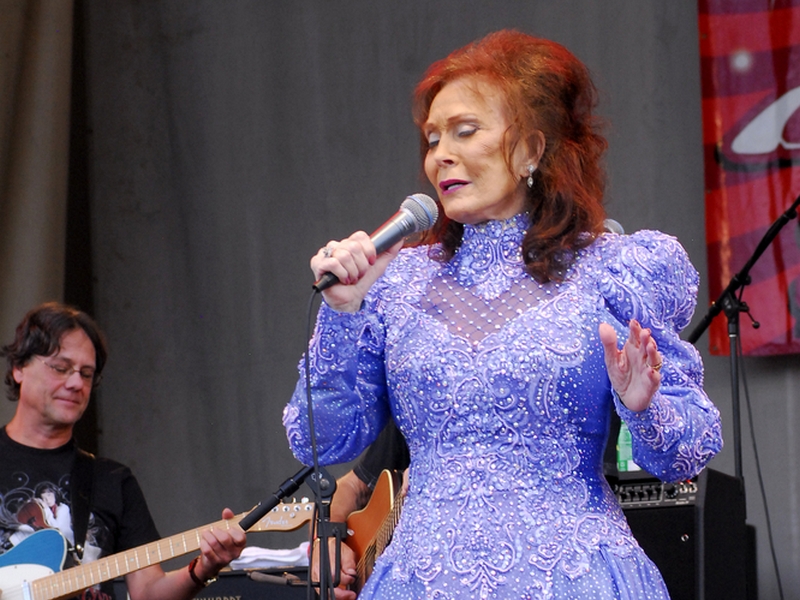 Loretta Lynn’s Family Endorses Petition To Rename Park After Her

Loretta Lynn's family has thrown their support behind a Change.org petition to rename a Kentucky park after the late legend. One of Loretta's longtime fans, Carla Engle, created the petition in hopes of renaming Paintsville Lake State Park in Paintsville, KY to Loretta Lynn State Park. So far, more than 13,000 fans have signed the petition.

A message on Lorette's social media accounts posted on Monday (November 28th) reads, “Our family hopes you'll sign this petition to request the State of Kentucky rename this state park after Loretta. She would LOVE this so much. Kentucky, and especially her home area were always in her heart. Thank you to the fans who started this. We continue to be amazed by the outpouring of love!”