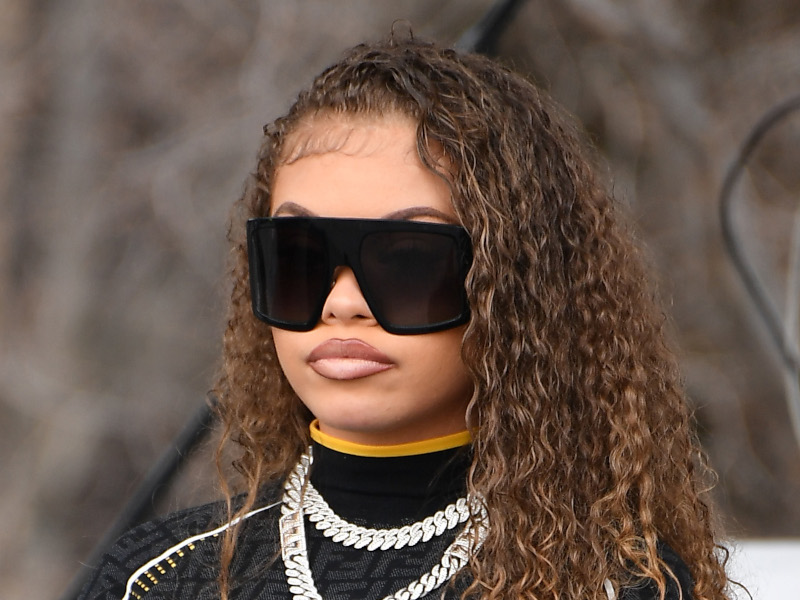 During an interview with Complex, when asked where he thought the leaks came from, he said, “Man, I don’t know. It really caught me off guard, like, the whole sh*t.”

He then explained the process of reference tracks, saying, “It’s basically you come up with a record and for me, I’m really particular about who I work with. Let’s take Latto, for instance—with Latto it ain’t really fully me just writing a song. What I’ve had to tell people a lot is; Latto don’t need me. She’s not stupid and she’s the type of person like, 'I’m trying to get whatever the best product is, however I can make this better.'”

He continued, “Sometimes she’ll have a song done and call me like, 'What you think? Let’s go through the song and try to make the lines better.' A record like 'Big Energy,' the song was so big that you’d almost be a fool to try that by yourself with no other ears. But people who don’t do music don’t understand that. Me and Latto, we got a crazy process. Say we’re in a room working—we can be bouncing ideas and I could be like 'I’m finna go lay it right quick.' She’s one of the few I would leave ideas with. So it’s impossible for me to know who cut it first.”

He went on to say, “I think people got a misconception of how it happens. I think they think it’s me, like, 'I’m about to write this song for Latto and give it to her.' It ain’t always that, especially with her because Latto thinks like a ni**a and her personality real strong. In real life, that sh*t gotta be her way, me and her just figured out a chemistry in that, because I allow her to do it however she’s gonna do it. Then I’m like 'Let’s change this or make this better,' it’s more so that than me writing for Latto—I collab with Latto. I collab with BIA, like, BIA an animal, she’ll write for herself. She’s a songwriter anyway.”