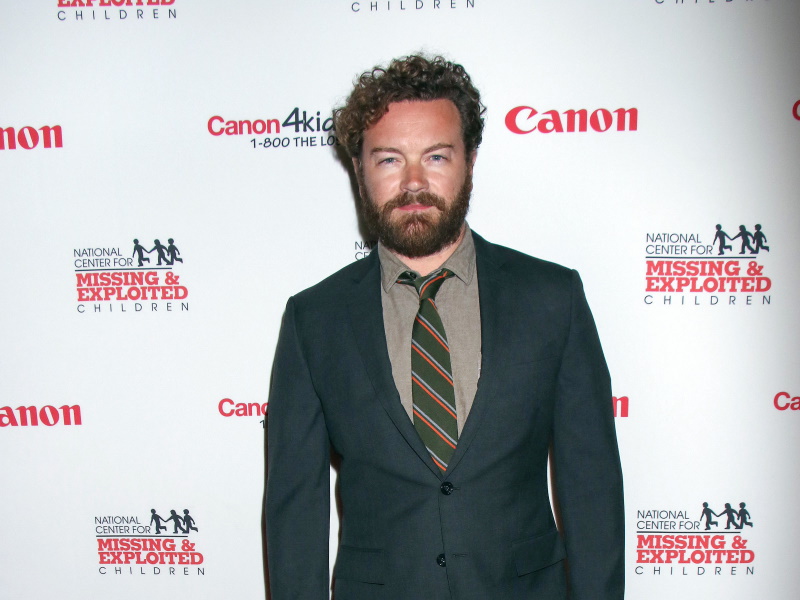 Danny Masterson’s rape case has ended in a mistrial.

Deadline reports a judge ruled Wednesday (November 30th) that the “deeply divided” jury was unable to reach a verdict after several days of deliberations.

The That ’70s Show star was charged with three counts of rape by force or fear in June 2020, regarding separate incidents of sexual assault against three women that allegedly occurred at Masterson’s home between 2001 and 2003.

A tentative retrial date of March 27th has been scheduled, and Masterson remains free on bail of $3.3 million.