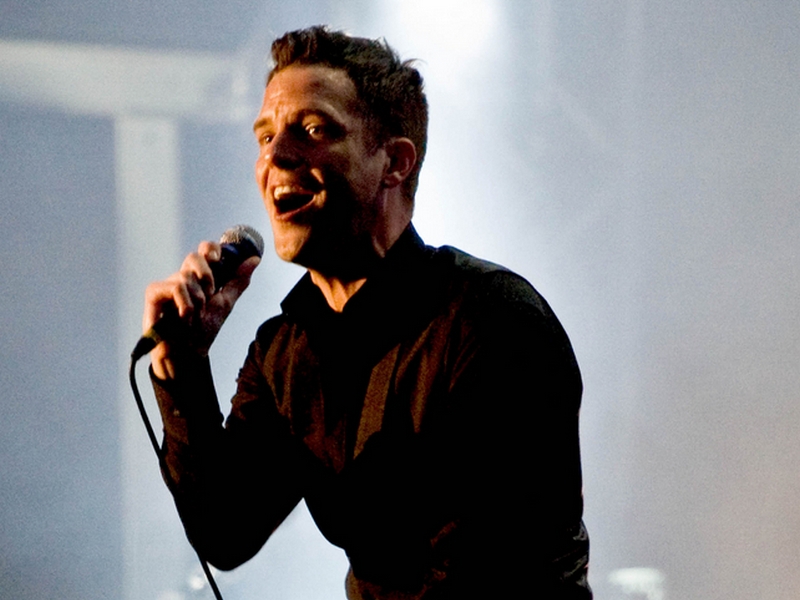 The Killers, Muse and The Lumineers are headlining the 2023 Shaky Knees Festival. According to Spin, the festival will take place on May 5th-7th in Central Park. Other performers include Greta Van Fleet, Tenacious D, Hozier, the Mars Volta, and the Yeah Yeah Yeahs.

The Flaming Lips are one of four acts playing one of their albums in its entirety. The lineup also includes the first festival appearance by the newly reunited Walkmen, Father John Misty, Future Islands, Grouplove, Manchester Orchestra, the Gaslight Anthem, Pond, and Suki Waterhouse.