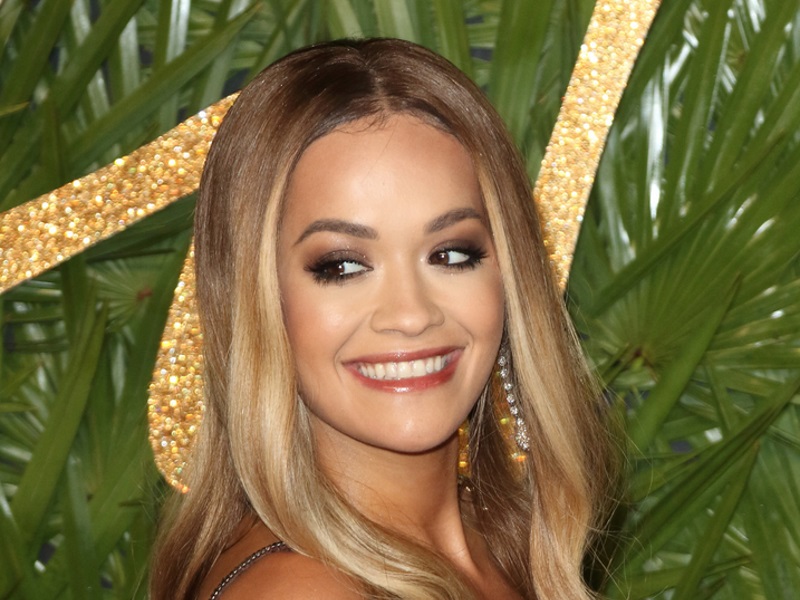 Rita Ora Denies Being ‘Becky With The Good Hair’

Rita Ora has denied rumors that she is “Becky with the good hair” from Beyonce's 2016 hit “Sorry.” As we all know, the singer referenced “Becky” as someone that her man cheated with. Some speculated that Rita Ora may have been “Becky.”

During an appearance on Louis Theroux Interviews…, Ora was asked about about being pictured wearing a “J” necklace not long after “Sorry” was released. She was also wearing a top with lemons printed, and the public believed the singer was taking a subliminal shot at Beyoncé.

Ora said, “Oh my god, it literally was a coincidence. I didn’t even think about it, I swear. And it wasn’t a J, it was an R. They flipped it round and then it looked like a J.” When asked if she purposely wore the necklace for publicity, she said, “No, it had nothing… No, that was my own design with an underwear company called Tezenis that I was working with.”

She continued, “This is what I mean, man. A pinch of salt. You’ve got to take things with a pinch of salt. And that’s what’s insane. I had to just sit through that until a good friend of mine, Katy Perry, gave me a hilarious badge that said ‘not Becky’.”