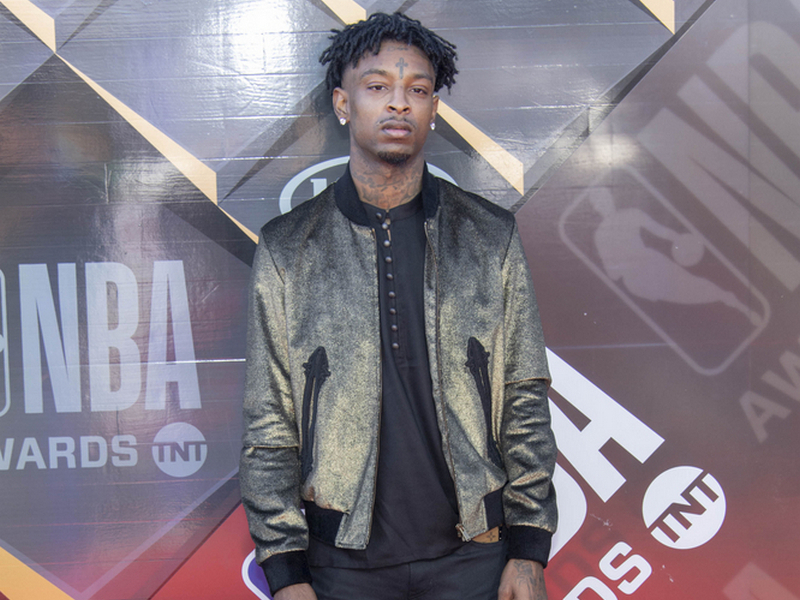 21 Savage Says She Doesn’t Have A ‘Celebrity Girlfriend’

21 Savage has denied having a celebrity girlfriend despite constant rumors that he is dating rapper Latto. During a recent Clubhouse session, the rapper said, “I have been hot for a long time. I don’t do all the antics and sh*t. I don’t got a celebrity girlfriend.” He continued, “I don’t got to be out everywhere, I’m not dropping music every other week. I’m not going on Live talking about people every week.”

Shortly after 21 Savage's announcement, Latto unfollowed him on Instagram. It has been rumored that he has been dating Latto for over a year.

In other news, Latto has been named the Top New Artist of 2022 — including all genres — according to Billboard charts. The 23-year-old rapper also claimed the title of Top New R&B/Hip-Hop Artist. Latto's hit “Big Energy” also ranked number one on the year end R&B/Hip-Hop Digital Song Sales, Rap Digital Song Sales, and Rhythmic Airplay Songs recaps.