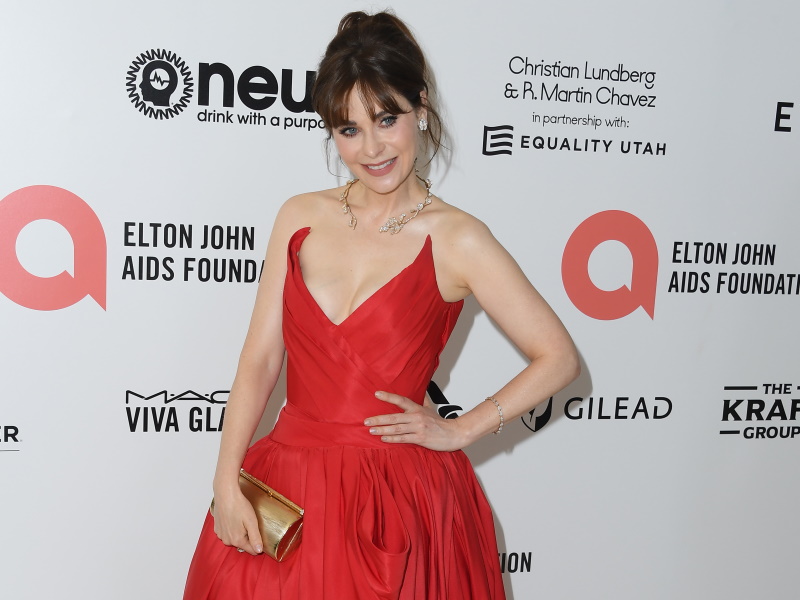 ZOOEY DESCHANEL RETURNS TO TV: Zooey Deschanel is returning to television. Deadline reports that the former New Girl star will host What Am I Eating? With Zooey Deschanel for discovery+. The six, 30-minute episodes will feature the actress exploring “common food mysteries, revealing the shocking truths behind manufactured food.”

'MANDALORIAN' SEASON 3 DELAYED: Disney+ announced on Twitter Thursday (December 1st) that the Mandalorian’s Season 3 will be delayed from February 2023 until Wednesday March 1st.

'GUARDIANS OF THE GALAXY VOL. 3' TRAILER DROPS: Get ready to say goodbye to The Guardians. Marvel debuted the official trailer for The Guardians of the Galaxy Vol. 3 on Thursday (December 1st). According to The Hollywood Reporter, this film is the final adventure for the team and director James Gunn who has left the MCU to take a job as an executive at DC Studios. The film debuts in theaters on May 5th, 2023.

INDIANA JONES 5 REVEALS TITLE IN NEW TRAILER: The trailer for Indiana Jones 5 reveals a de-aged Harrison Ford as well as the film’s official title. Indiana Jones and the Dial of Destiny hits theaters on June 30th, 2023.