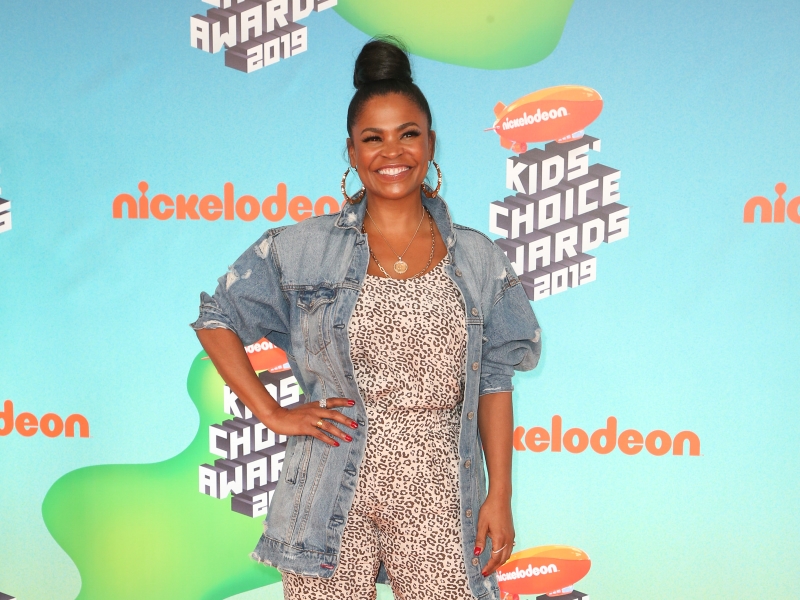 Nia Long has opened up about her fiance Ime Udoka's cheating scandal. In an interview with The Hollywood Reporter, Nia said about finding out her boyfriend was cheating, saying, “It’s very disappointing.”

She continued, “If you’re in the business of protecting women — I’m sorry, no one from the Celtics organization has even called to see if I’m OK, to see if my children are OK.”

Nia also revealed how everything has affected her son, saying, “I think the most heartbreaking thing about all of this was seeing my son’s face when the Boston Celtics organization decided to make a very private situation public.”

She continued, “It was devastating, and it still is” adding that her son “still has moments where it’s not easy for him” to navigate his family’s private turmoil being discussed publicly.

Nia hasn't revealed where she stands with Ime but she confirmed that she and her sons are moving back to Los Angeles from Boston.