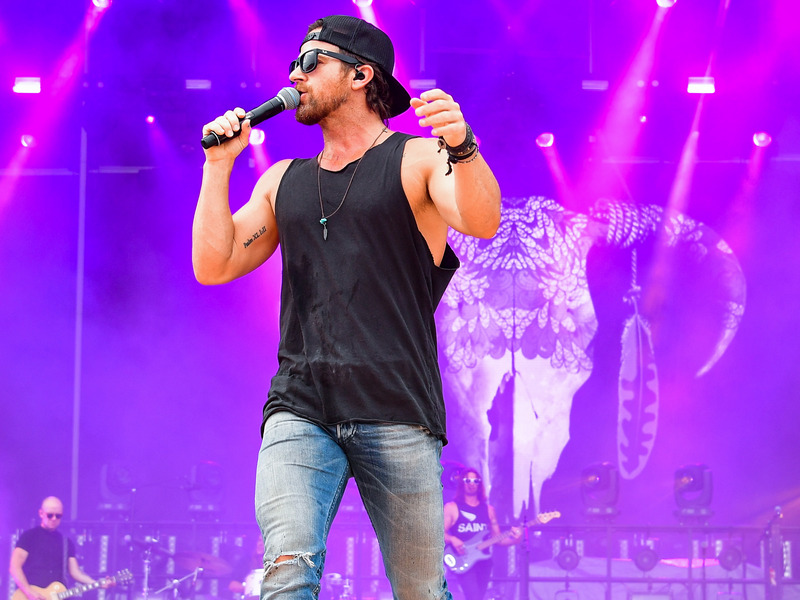 Kip Moore To Tour Europe And The U.K.

Kip Moore has announced a string of headlining shows in The U.K. and Europe for next year. He’ll make stops in cities such as Amsterdam and Manchester.

In a press release, Kip said, “We feel a very genuine connection with the fans there and I’m looking forward to playing some new cities for the first time too.”

The tour kicks off in Hamburg on May 13 and one of the stops will include a concert at the iconic Royal Albert Hall in London. The show will be the first ever Country and Americana festival called Highways. Tickets go on sale Friday, December 9.