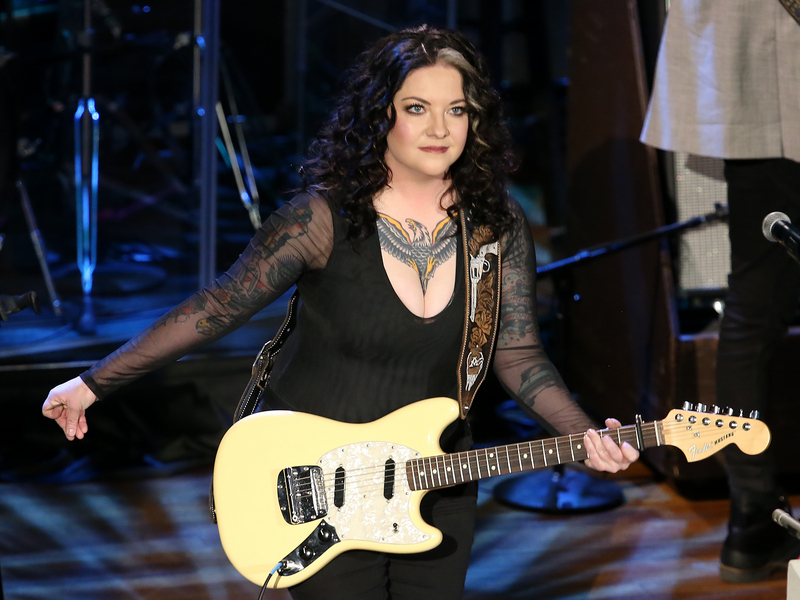 John tells us that getting to produce helps his artistry in every way, especially when it involves working alongside Ashley. “To get work with people and to make art in any capacity is always a blessing and it's certainly something that I want to do. I know that too much of one thing becomes overabundant and being able to do production for me makes my performances better and us performing makes that better, and if it's the last time I ever get asked to produce a record I'll be happy with that as well because that was an amazing opportunity for me. Ashley knocked it out of the park. I was just the lucky fly on the wall.”