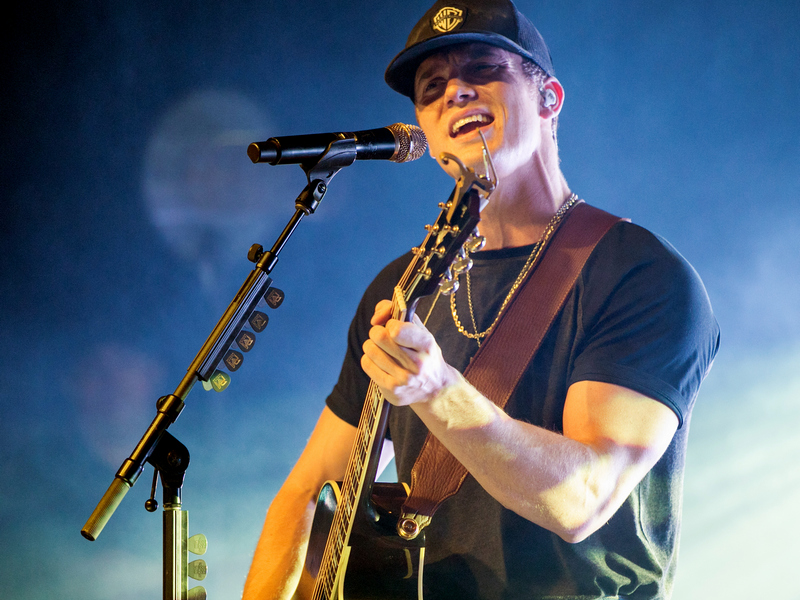 Parker McCollum recently announced his upcoming 2023 tour dates and he has already sold-out his first headlining show at the iconic 9,500-seat Red Rocks Ampitheatre in Morrison, CO on August 10th. Tickets to the remaining shows on the tour are available at livenation.com.

Parker said, “It is such an honor to sell out Red Rocks as my first headline show there the day it went on sale. It’s such a bucket list venue and so many greats have performed on that stage. Really looking forward to this one and can’t wait to put our mark on Red Rocks.”

Parker just released his latest track, “Stoned.” His current single, “Handle on You,” is climbing the charts at country radio.