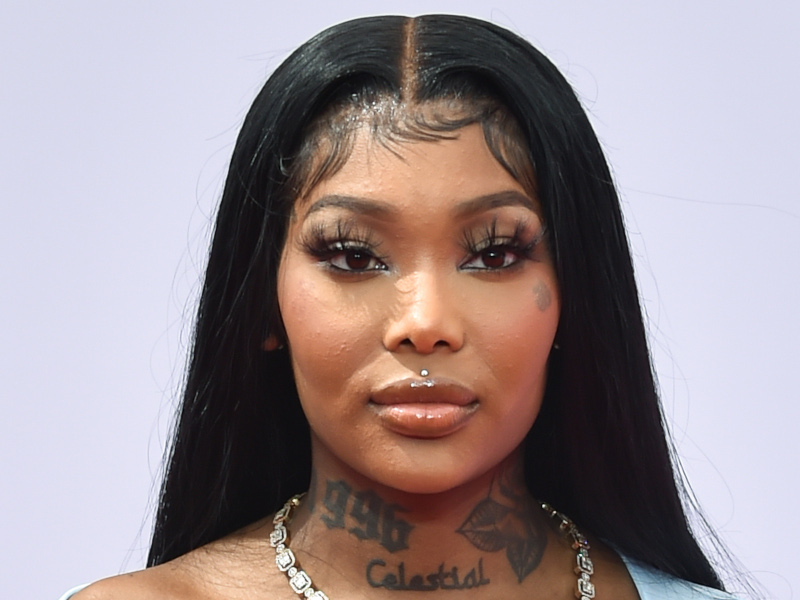 SUMMER WALKER EXPLAINS WHY SHE WANTED A 'WHITE OR GAY ASSISTANT': Summer Walker took to social media to address why she was looking for a “white or gay male assistant” that will be paid $2,000 a month. She said, ‘Oh, $2K ain’t enough, $2K ain’t enough.’ How do you know if it’s not enough? Do you know the job description? Do you know the hours?” She continued, “I am on maternity leave, I’m not working. We have no shows, we have no club appearances, we have nowhere to go and nothing to do. I told somebody to come over here once a week to come take my f**king trash out, sh*t like that. Put some gas in my car, sh*t I don’t feel like doing. But that is not y’all business, I don’t have to explain that to you.” She added, “I want a gay man ’cause I don’t want nobody hitting on me and I wanted a white person, because honestly, you ni**as, y’all know how ni**as act. I’m honestly really tired, I’m really tired, but that’s a different f**king story.” Summer revealed that she ended up hiring a black man for $2,500 a month.

KEHLANI SPOTTED GRINDING ON ACTRESS LETITIA WRIGHT AT LONDON NIGHTCLUB: Fans were surprised to see singer Kehlani grinding up on actress Letitia Wright. The two were spotted together after the singer performed at a tour stop in London.