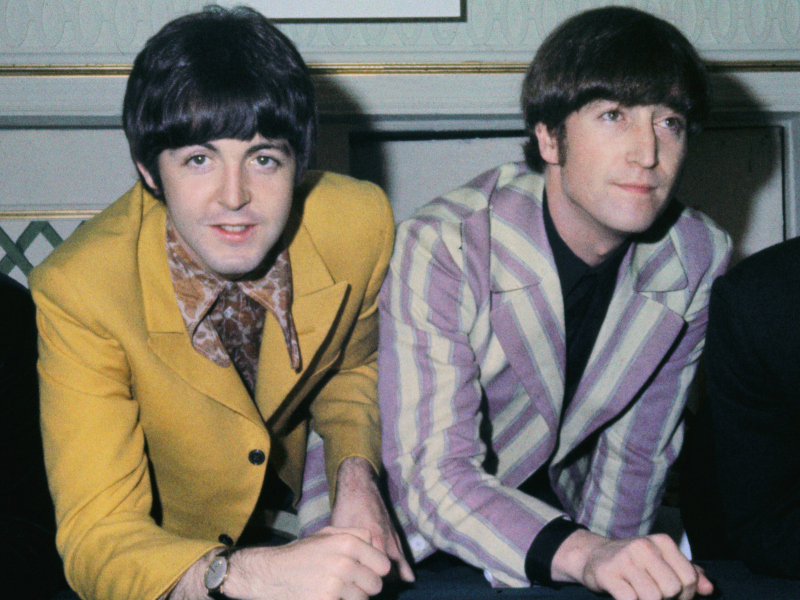 The Beatles Release Animated ‘Here, There And Everywhere’ Video

The Beatles have just released the newly created animated clip for the band's 1966 classic "Here, There And Everywhere." The new remix and the group's recent animated video for "I'm Only Sleeping" are highlights on the Giles Martin-produced "Super Deluxe" edition of the "Fab Four's" new Revolver box set.

During a recent chat on SiriusXM's The Howard Stern Show, Paul McCartney recalled receiving rare praise from John Lennon for one of his most enduring ballads: ["I was rooming with John at the hotel we were staying at. And we had — it was a cassette, I think, in those days, of the album. And we played 'Here, There And Everywhere' and he said, 'Wo. That's a really great song, y'know?' And it was really nice — I remember it to this day, y'know, (I remember) exactly where I was when he said it. It really gave me a lot of confidence in that song and my writing. But you generally didn't do that kind of thing. Y'know, you never sat around and, sort of, said, 'I love you, man.'"] SOUNDCUE (:26 OC: . . . love you man)