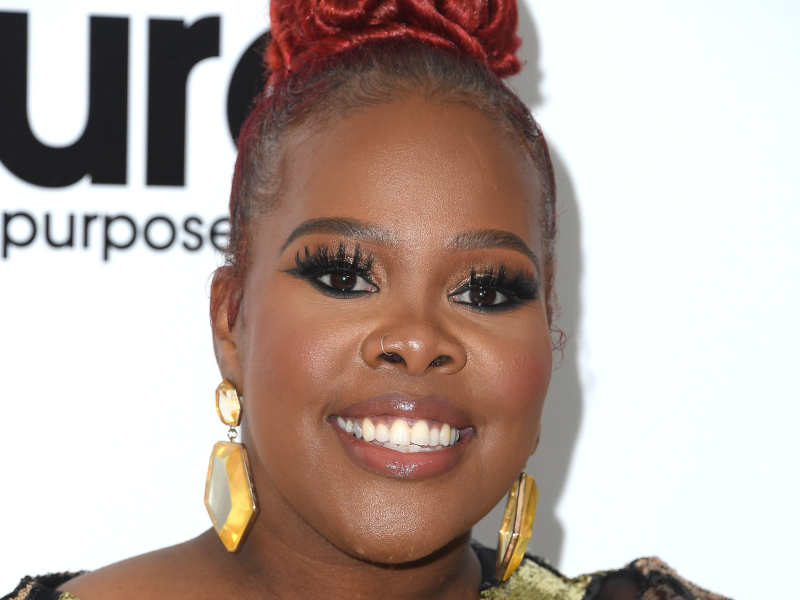 The Glee alum recently appeared on Ziwe’s self-titled series and clarified her 2020 comments that the Funny Girl star wasn’t racist.

She clarified, “I think that she would probably say she doesn’t see race, but as we discussed earlier, everyone does.”

When accusations that Michele bullied her coworkers of color surfaced in 2020, Riley told journalist Danielle Young in an Instagram Live, “I'm not going to say that Lea Michele is racist. That's not what I'm saying. That was the assumption because of what's going on right now in the world and it happened toward a Black person. I'm not going to say that she's racist.”