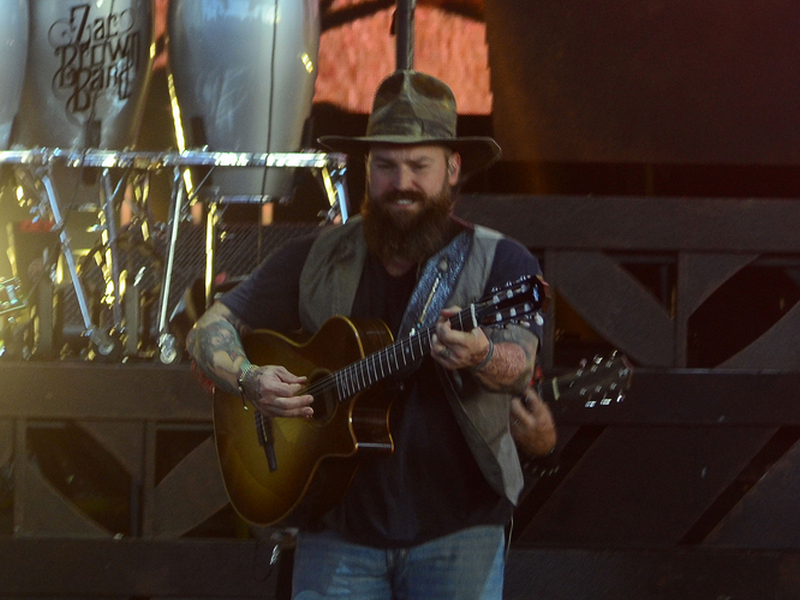 Zac Brown and his girlfriend, Kelly Yazdi, are engaged, according to People.com. A source told the outlet, “He proposed in Hawaii a while ago. It was very intimate and the couple has kept it very private.”

Kelly has been touring around the country with the Zac Brown Band since this summer. While the couple haven't posted any pictures together on social media, in October Kelly shared several photos of herself with various band and crew members writing, “Some snapshots of life on tour.”

Zac and his ex-wife Shelly went their separate ways in 2018 after 12 years of marriage and five kids together.