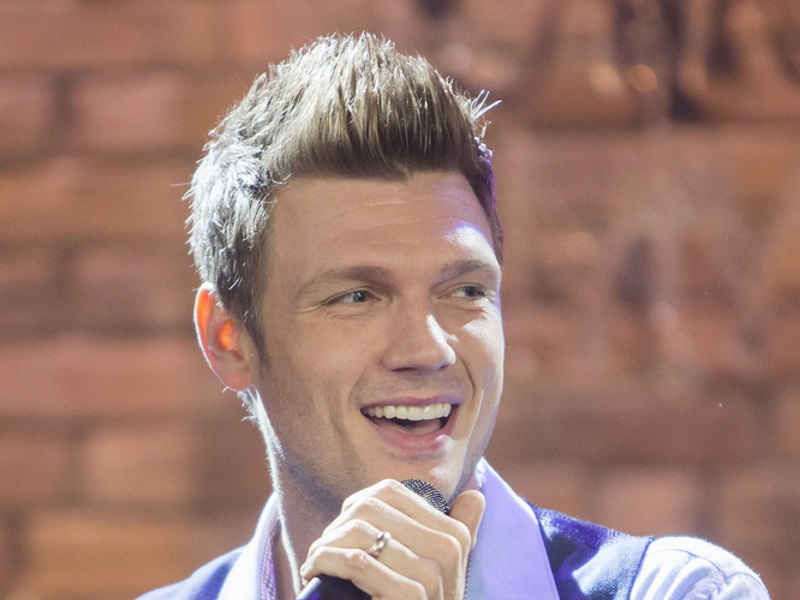 According to The Hollywood Reporter, the special, scheduled to air on December 14th, was dropped following claims that Backstreet Boys member Nick Carter raped a fan.

In a civil lawsuit filed in Nevada, Shannon “Shay” Ruth alleges that Carter raped heron his tour bus after a concert in Tacoma, Washington in 2001. She was only 17 at the time.