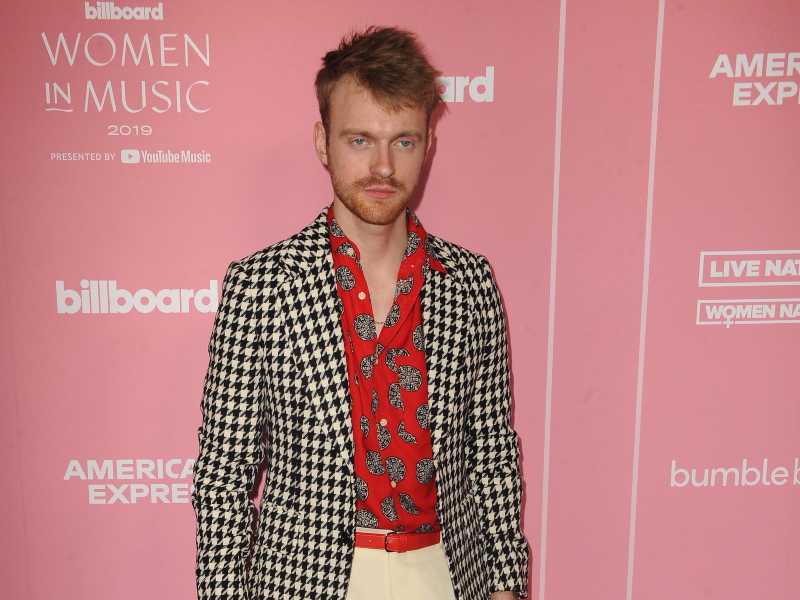 In a conversation for The Hollywood Reporter’s “Songwriters Roundtable,” the 25-year-old hitmaker told Joe Jonas, “Jonas Brothers are songwriters, man. I think that separates him from a traditional boy band.”

The two also bonded over Camp Rock. Finneas admitted that the 2008 Disney Channel Original Movie made him want to learn to play guitar.

The DNCE singer responded, “It made me want to learn how to play guitar, too, and I still am trying.”