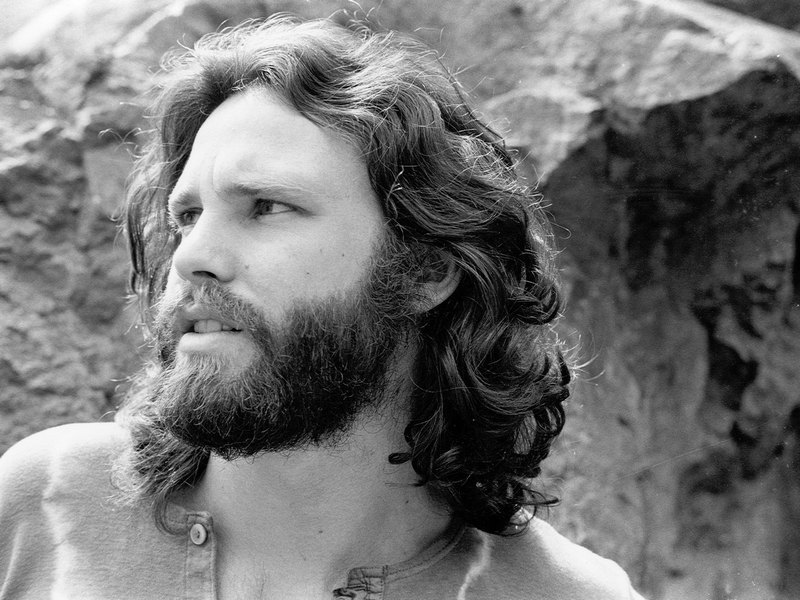 It was 52 years ago tonight (December 12th, 1970) that the Doors played their final concert with the late-Jim Morrison. The 20-song show took place in New Orleans at the 3,500-seat Warehouse and was only the second city in the band's planned winter run. Tickets were $5 for the show with future '70s stars Kansas serving as the opening act. Members of Kansas later joined the Doors onstage during “Light My Fire.”

During the show the band tried out material that would be featured on theri next album, 1971's L.A. Woman — including the title track, “Love Her Madly,” “Hyacinth House,” and “Riders On The Storm.”

The Doors had played two well-received shows the night before in Dallas at the State Fair Music Hall but any future shows were scrapped after the New Orleans date.

Promoter Don Fox, whose Beaver Productions was the primary promoter for The Warehouse, recently recalled to Nola.com the Doors' final gig with their legendary frontman: “Jim had a buzz on that night. I don’t know what exactly from, but he was not all there. He was slurring and rambling. He was having a tough time.”

He went on to say, “I was standing on the side of the stage at the end. Jim started talking about life and death and what was going on in the world in 1970. All of a sudden, he took the mic stand and started smashing it and smashing it right into the stage floor. And then he walks off.”

David Dutkowski, the Doors' official archivist, spoke about Morrison's final gig, revealing, “Multiple band members said it was like something left him at that moment. Ray Manzarek swore he looked up from his keyboard and saw Jim’s spirit leave his body. He swears the shamanistic energy, the soul of Jim Morrison, flowed out of his body and with it, the will to perform.”

Just prior to his 2013 death, Ray Manzarek told us he understood that the public would always be fascinated by Jim Morrison's short time on Earth and long for more of the long-dead “Lizard King”: “I love the fact that people love the Doors. When you say 'The Doors,' it's very important to know the psyche of Jim Morrison. America cannot figure out the psyche of Jim Morrison. And they are having a marvelous Freudian struggle trying to figure out who he was, why he was that way, and they just can't figure it out. So I understand completely why they're so intrigued with him. And want more and more and more.”

The Doors' setlist on December 12th, 1970 at The Warehouse in New Orleans – via Setlist.fm:

On July 3rd, 1971, Jim Morrison was found dead in the bathtub of his apartment in Paris, France by his longtime companion, Pamela Courson. The local coroner ruled the official cause of death for the 27-year-old Doors frontman as “heart attack induced by respiratory problems.” Morrison was buried in Paris's Pere Lachaise Cemetery on July 9th of that year.