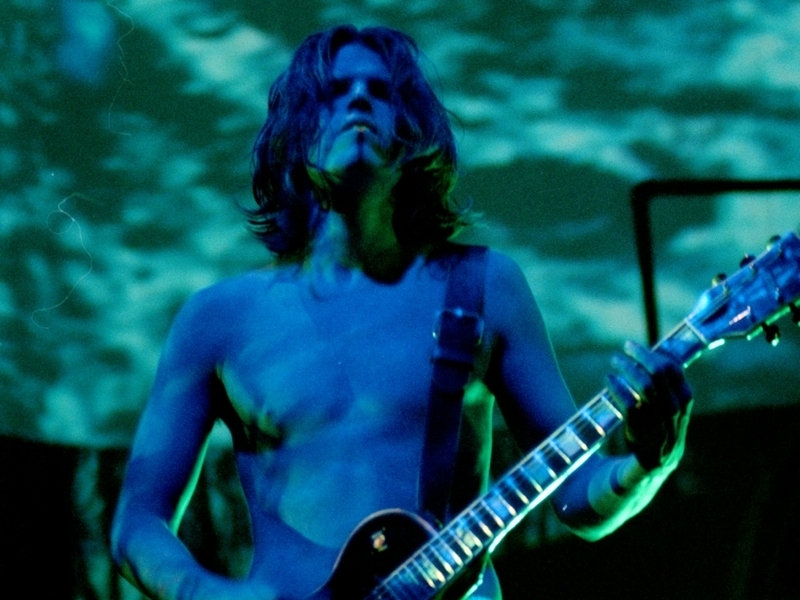 Tool has announced it's first ever collectible statue, which is inspired by their 2006 album 10,000.

The band announced the statue on social media, called it a “maquette,” which is described as “a model for a larger piece of sculpture, created in order to visualize how it might look and to work out approaches and materials for how it might be made.”

The statue will be made available on Friday (December 16th).