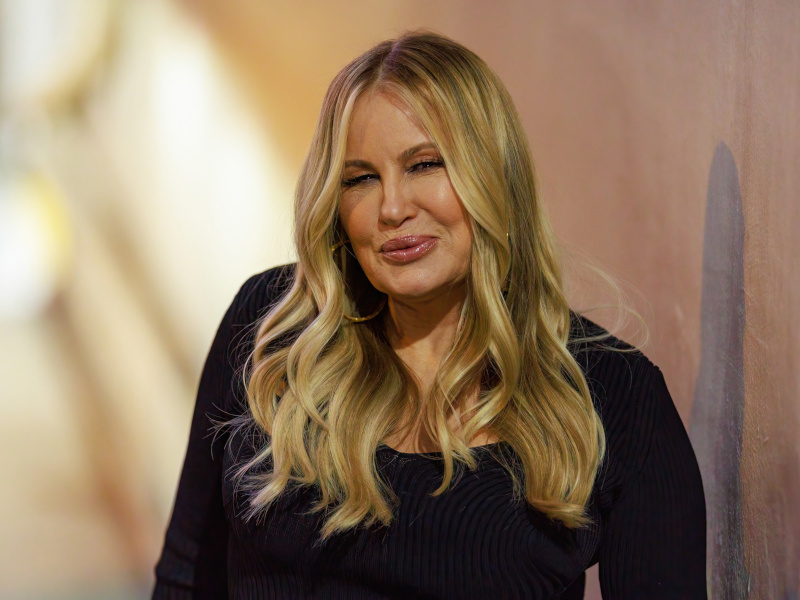 Jennifer Coolidge Thanks Ariana Grande For Reigniting Her Career

Entertainment Weekly has chosen none other than Jennifer Coolidge as one of their 2022 Entertainers of the Year. In an article published Monday (December 12th), Ariana Grande interviewed the White Lotus star to celebrate the title.

Though Coolidge has held a number of memorable roles in films like Best in Show and Legally Blonde, she attributes her success as of late to Grande impersonating her on The Tonight Show and inviting her to be a part of her “Thank U, Next” music video.

“I'm curious if you know that when people ask about how my life has changed … Yes, I got to do White Lotus, but I think it really started with you asking me to be in the ‘Thank U, next’ video. I mean, from there I got Promising Young Woman, and this whole thing. You were sort of the instigator. I really believe that. I think if you hadn't put me in ‘Thank U, next,’ and done that imitation, I don't think I would be here where I am,” she told the singer.

Grande said this was “very kind” of her to say but denied taking credit for Coolidge’s accomplishments. “No, I really think that!” Coolidge responded. “And I think it's pretty cool. I was kind of flatlining, and you got things going for me. I just want to thank you. I know you're a very humble person, you wouldn't admit to it, but I'm just going to thank you.”