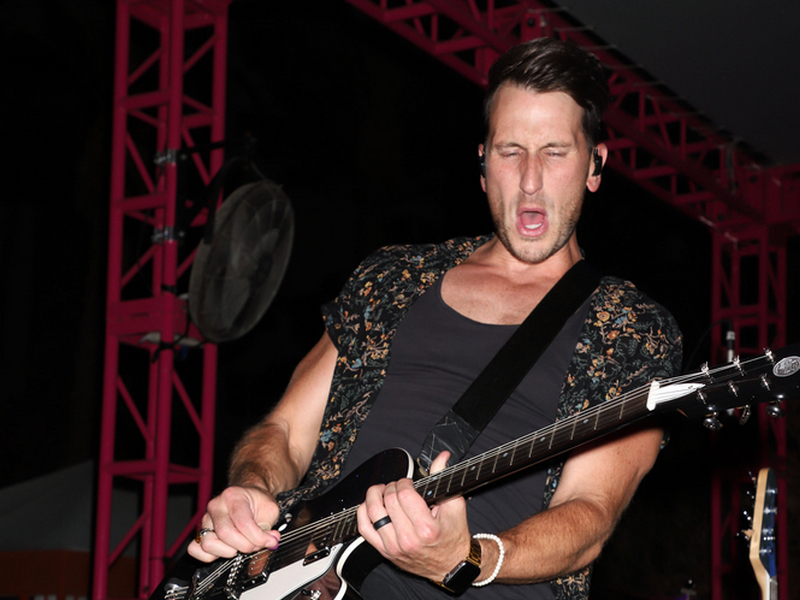 Russell Dickerson has officially released his new single, called “God Gave Me A Girl.” The song, which Russell co-wrote and co-produced, is featured on his recently released self-titled album.

He said, “I love a love song, which is probably pretty clear to everyone at this point. Once we latched onto the alliteration of it everything started building from there and the lyrics are very authentic to me, but I think relatable in that sometimes elusive search for the right person.”

Russell will be a guest on The Jennifer Hudson Show today (Tuesday, December 13th). Check local listings for times.