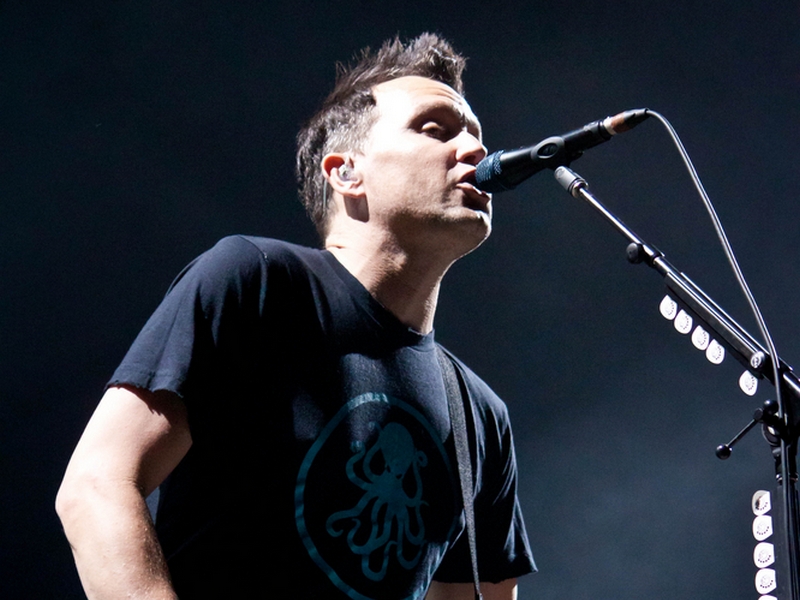 Blink-182 announced that they are getting their very own set of Funko Pop figures called Pixelated Runners, which was inspired by scenes from their 1999 video for “What's My Age Again?”

The band tweeted, “‘Pixelated Runners’ @OriginalFunko launches at 8am PST, Tuesday December 13.2022 at @HotTopic and @shopbompa.”

The dolls included figures of members Tom DeLonge, Travis Barker and Mark Hoppus with all of their tattoos in place across the chest and torso. The lower half of the Funko pop dolls are fully pixelated to cover their private area.