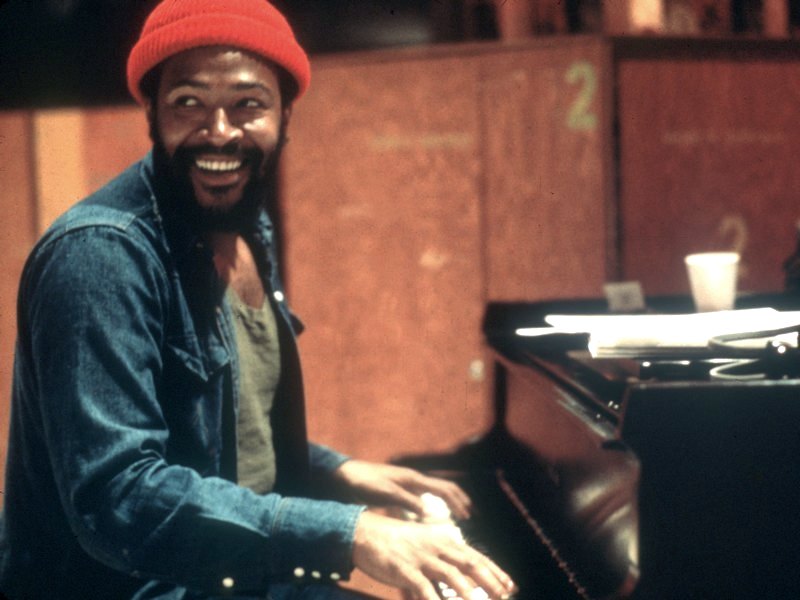 Flashback: Marvin Gaye’s ‘I Heard It Through The Grapevine’ Hits Number One

It was 54 years ago today — December 14th, 1968 — that Marvin Gaye scored the biggest hit of his career when "I Heard It Through The Grapevine" hit Number One and kicked off a seven-week run on top of the charts. The song had recently hit Number Two by Motown label-mates Gladys Knight & The Pips in a more upbeat version.

Amazingly, although "I Heard It Through The Grapevine" was Marvin Gaye's 24th Top 40 hit — and seventh Top 10, it marked his first-ever chart-topper on the Billboard Hot 100.

"I Hard It Through The Grapevine" was produced by Norman Whitfield who co-wrote the song with Barrett Strong. Whitfield is also best-remembered for his work with the Temptations and other Motown acts, co-writing and producing such hits as "Ain't Too Proud To Beg," "I Can't Get Next To You," "Just My Imagination (Running Away With Me)," "(I Know) I'm Losing You," "Cloud Nine," "War," "Ball of Confusion (That's What the World Is Today)," "Smiling Faces Sometimes," and "Papa Was A Rollin' Stone," among many others.

Doobie Brothers legend Michael McDonald told us he didn't initially want to record "I Heard It Through The Grapevine" for his 2003 covers collection titled, Motown: ["For instance, 'Grapevine.' One of the reasons I probably didn't want to do it was I couldn't imagine singing it any other way than how Marvin Gaye sang it. Because his ad-libbing of the melody has kind of become the melody to most of us. So without fighting that urge to much, I just kinda went with singing the song kind of as I remembered him singing it."] SOUNDCUE (:16 OC: … him singing it)