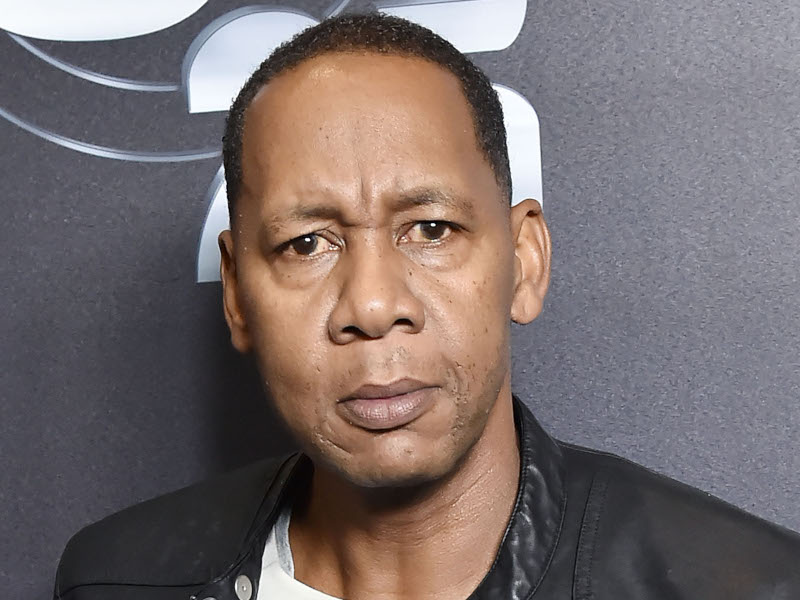 Hangin’ with Mr. Cooper star Mark Curry took to Instagram Live over the weekend to record an upsetting interaction he had at the hotel he was staying at in Colorado Springs.

Curry said he was sitting in the hotel lobby when an employee approached him, asked him if he was a guest, and informed him the lobby was private. “If you’re Black and you’re in Colorado Springs, you can’t be in the lobby,” Curry said. “Wow! This is crazy, isn’t it?”

Curry then went to the front desk to complain, and the receptionist asked him, “Do you have a room number of any sort? Can I have a last name? They just want to know if you’re a guest. That’s all.” When Curry asked why, the receptionist said, “Just for safety.”

According to Today, officials at The Mining Exchange released a statement saying that they “deeply regret this incident” and will “revisit training” with their staff.