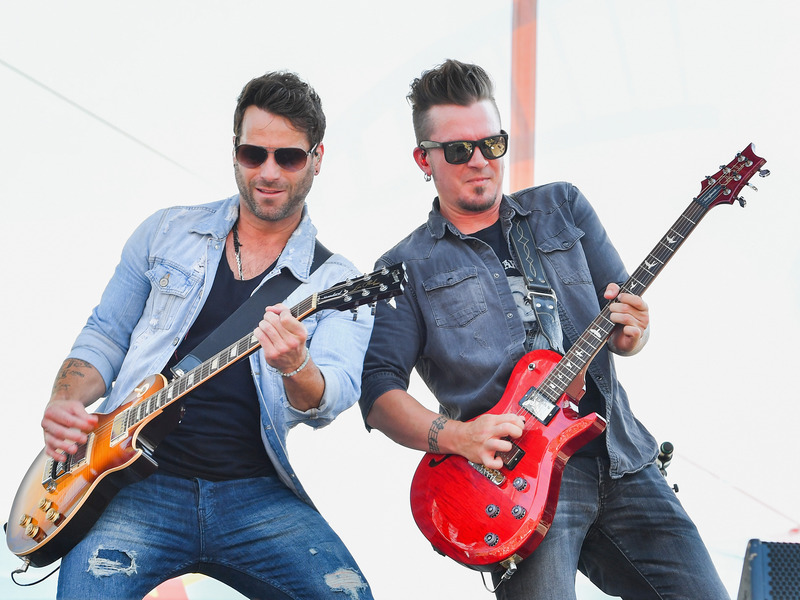 Parmalee will start the new year with an 11-date headlining tour, set to launch on February 2nd in Champaign, IL. The run is called the Take My Name Tour, which borrows its name from the group's latest Number One hit. Tickets for the tour go on sale tomorrow (Friday, December 16th at 10 a.m. local time.

Lead singer Matt Thomas said, "Everything we’ve built over the past couple years has been for this tour and for our fans. 'Take My Name’ has such a huge connection with folks and with all the love everyone has shown the song, we decided to name this tour run after it."

Billboard recently named the song as the most-played song on the Billboard Country Airplay chart in 2022.