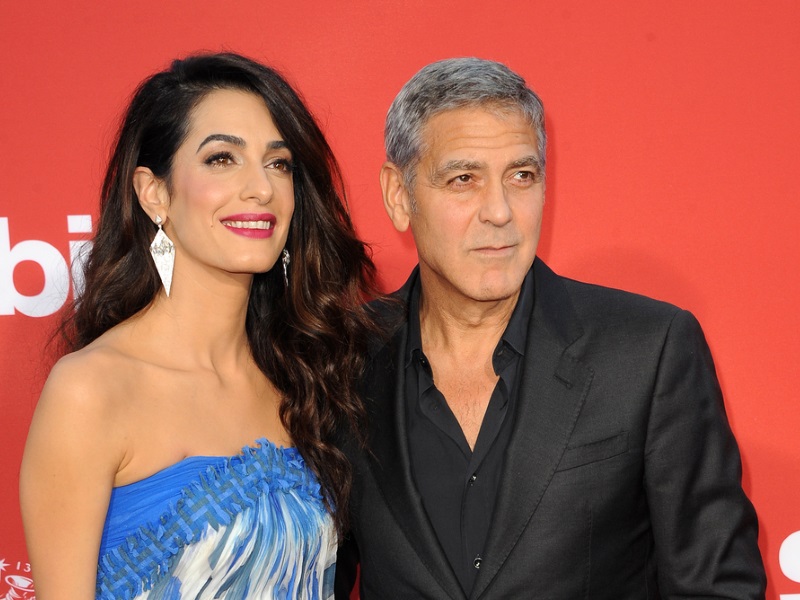 The Jason Bourne actor was honoring his Ocean's 11 co-star at the 45th Annual Kennedy Center Honors when he told the tale.

Damon said in the E! News preview clip of the event, “It has been said that my friend George Clooney is the last of the true movie stars. So, I got to thinking about exactly what that meant.”

He continued, “Of course, a number of past Kennedy Center honorees have certainly been movie stars in that classic sense — actors with class and sophistication: Cary Grant, Henry Fonda, Paul Newman, Gregory Peck. And then I think of George, a man who defected in Richard Kind’s kitty litter box as a joke.”

The Kennedy Center Honors will air December 28th at 8pm on CBS.