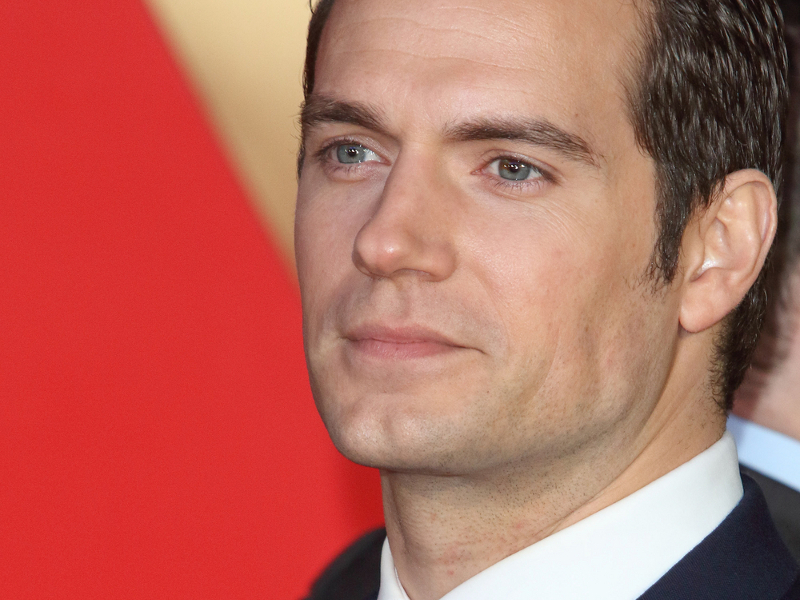 TREVOR NOAH RETURNS AS GRAMMY HOST: Trevor Noah will host the Grammys for the third time in February. According to The Hollywood Reporter, the Daily Show alum will be reunited with several of the Comedy Central series’ staffers who will be writing for the award show. The 2023 Grammys are set to air live February 5th from Los Angeles on CBS.

HENRY CAVILL LANDS NEXT PROJECT: Henry Cavill has lined up his first new gig after hanging up his Superman cape. According to The Hollywood Reporter, the actor is attached to star and executive producer a series adaptation of Warhammer 40,000 for Amazon.

HULU PICKS UP DAN LEVY COMEDY SERIES: Dan Levy and Ally Pankiw’s animated comedy Standing By has been ordered to series at Hulu. According to the logline, the series is a “satirical look into the lives of a group of eternally bound, disgruntled guardian angels.” Levy, David Tennant, Natalie Palamides, Glenn Close, Poppy Liu, and Samira Wiley will star.

YELLOWJACKETS RENEWED FOR SEASON 3: According to The Hollywood Reporter, Yellowjackets has been renewed for a third season. The news comes three months before the show’s Season 2 premiere.