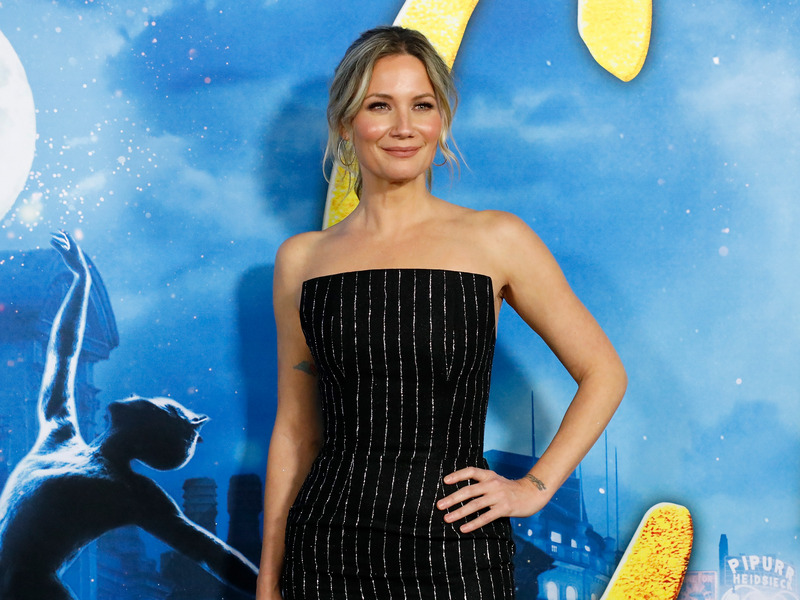 Jennifer Nettles will be the host of the upcoming dating series called Farmer Wants a Wife, set to premiere on FOX on Wednesday, March 8th. According to a release, there are four featured farmers who will bring their group of dates to their ranches and give them a realistic look at life on the farm. The women will try to win over the rancher.

Farmer Wants a Wife has already aired in 32 countries and has resulted in 180 marriages and 410 children.