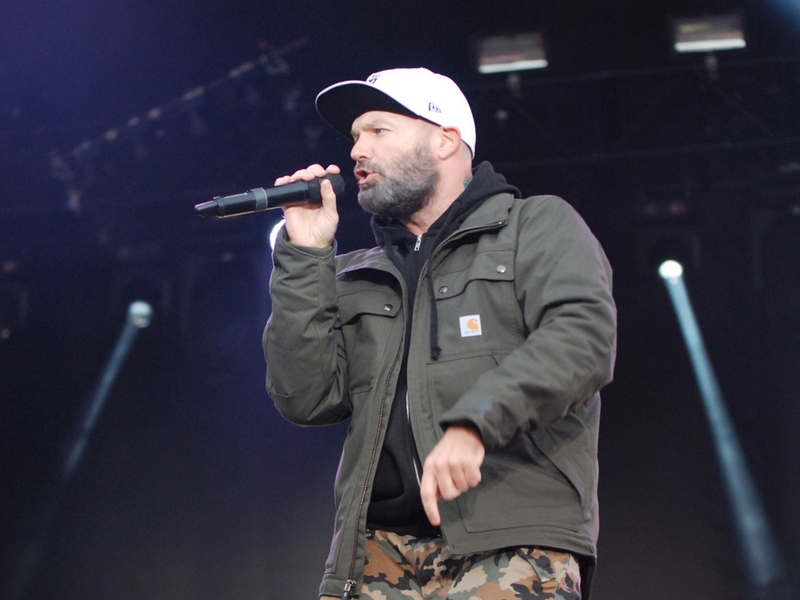 Limp Bizkit Guitarist Wes Borland Is In The Studio

No word on if the band is working on a new project. But back in April, Borland revealed in an interview that a new Limp Bizkit album could be underway late this year.