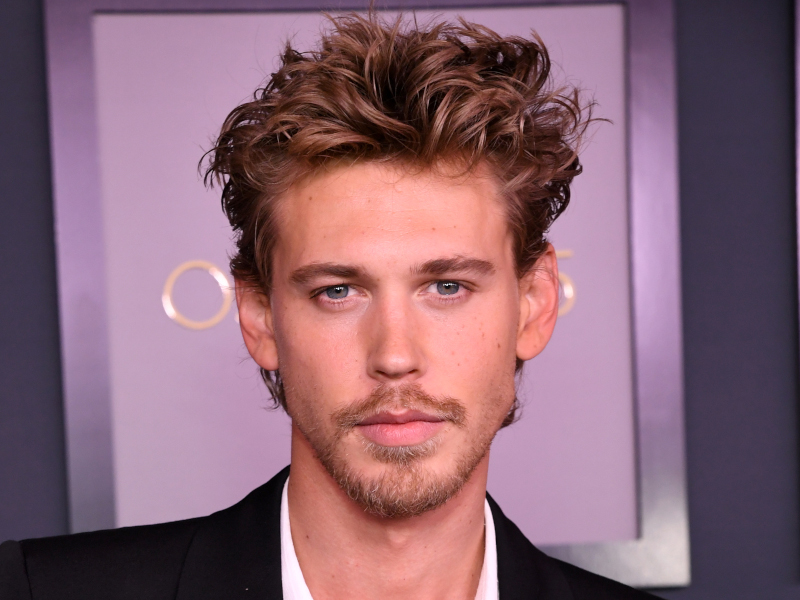 Austin Butler paid an emotional tribute to his late mother while hosting Saturday Night Live over the weekend. The Elvis star shared that he was very shy as a child, but that “being silly” with his mom “broke me out of my shell and the core of what started me in acting.”

“My mom is no longer with us,” he said, choking up, “But I've been thinking about her a lot this week, just imagining how proud she'd be of her son who used to not be able to order food for myself at a restaurant is now standing on this stage.”

“And tonight, just know that anytime you see me doing a silly voice or making a funny face, that's for you, mom,” he added.

“As some of you know, this is Cecily's last day working at Radio Shack, after eight incredible years,” Thompson said.

“I know, and eight of them were incredible,” Thompson joked. “Honestly, I don't think radio shack could have survived this long without Cecily. Every time she came to work, she had a new character or new accent or new impression that would blow you away. She'd have a power and joy to her performance that made you remember why you loved working at Radio Shack in the first place. I know I'm not supposed to say this as your boss, but I love you, Cecily.”