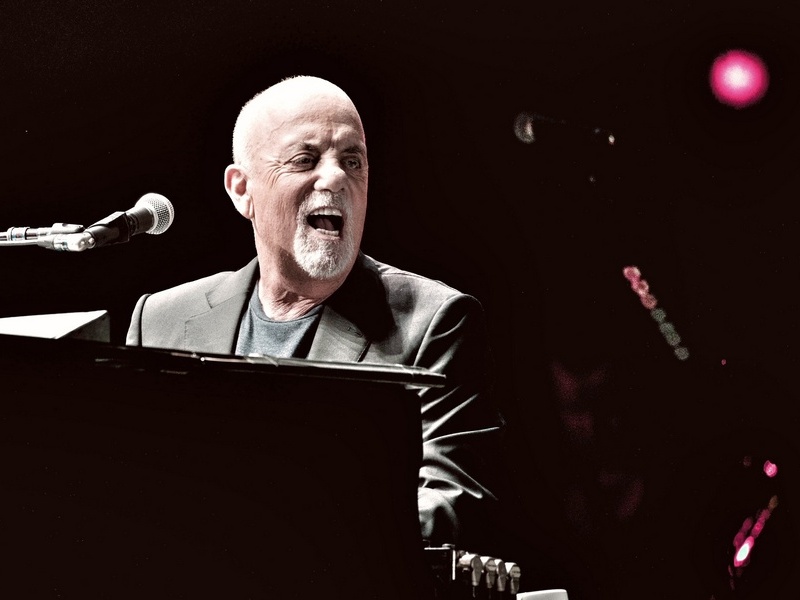 Billy Joel announced he's been forced to scrap his final show of 2022. Tonight's (December 19th) concert at New York's Madison Square Garden has been postponed due to a viral infection. The gig will be made up in June 2023.

The "Piano Man" tweeted a message to fans about the postponement: "I’m disappointed to share that I’m under doctor’s orders for vocal rest due to a viral infection. I’m so sorry to let you know so close to show day, but I was hoping to be closer to a full recovery by now. Sadly, that hasn’t happened. I look forward to seeing you in the New Year."