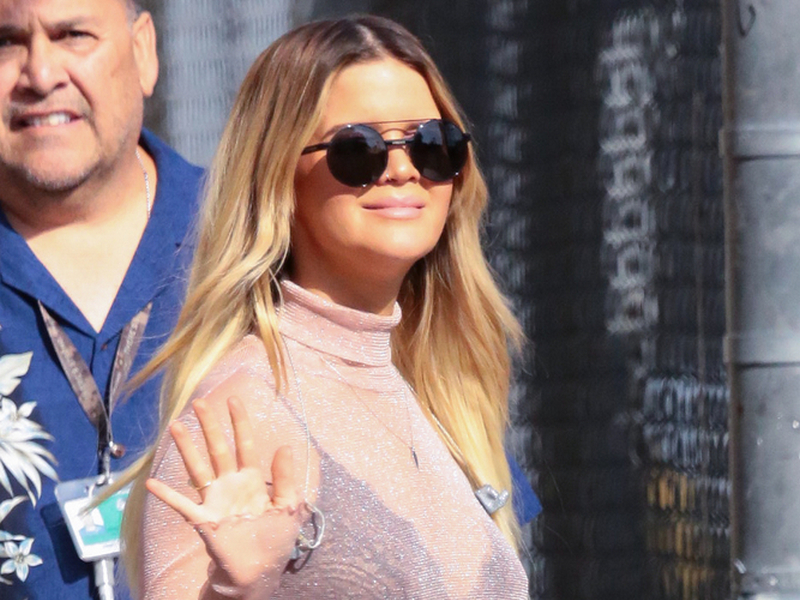 Maren Morris has signed on to guest judge on RuPaul’s Drag Race on MTV. Ariana Grande has been named as one of the judges too. It’s not clear if Maren will also perform.

After moving from VH-1, the realty show will begin airing on MTV on January 6.