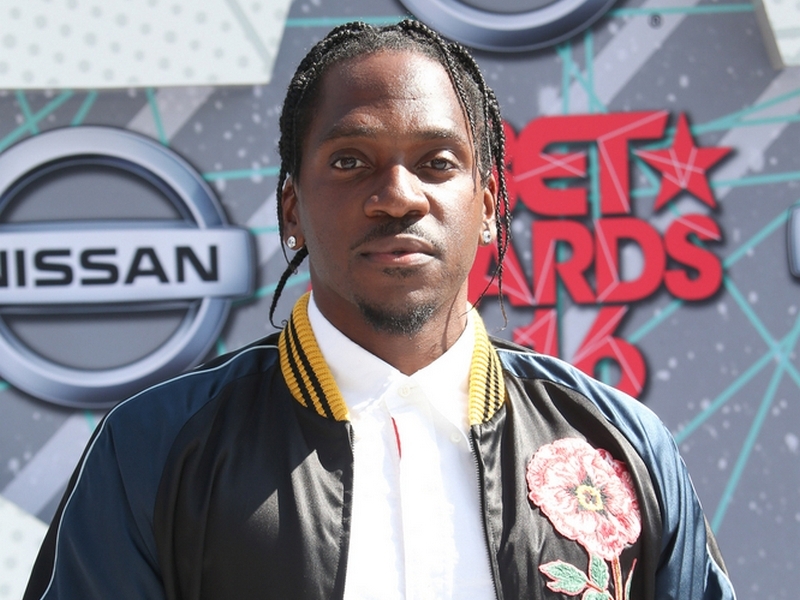 Pusha T Is No Longer The President Of GOOD Music

During a new interview with XXL, Pusha T revealed that he is no longer the president of Kanye West's GOOD Music and that Ye is no longer speaking to him. Pusha T said that he is no longer affiliated with the label and that he has distanced himself from Ye due to his recent comments about Jewish people. A while back, Pusha spoke out against Ye's comments, calling them disappointing.

On Ye's recent comments about Hitler, Pusha said, “It’s beyond that and it’s nothing to tap dance around. It’s wrong. Period. But to me, it’s just me and him having a difference of opinion yet again. ‘Cause we done had this for years.”

He continued, “He’s not speaking to me now. If you ain’t with it, you ain’t down. And I ain’t with it. I’m not budging on that. I’m not with it. I heard about this new stuff on InfoWars. I don’t know. It’s something that just sort of tells me he’s not well, at the same time. I will say that. It’s going to places where it’s no way to move around it.”

Meanwhile, Pusha T also revealed that he's “not interested anymore” when it comes to the subject of Drake. He said, “Every time I hear a subliminal in one of his songs, it just lets me know how deep it hurt him. Because it’s been four years now. And we still talking about it. He is. I don’t. I’m cool. But every time it’s a subliminal, I’m like, Yes. It burns. It still burns. It lets me know. I love it.”

He added, “With all of that being said, it’s like I’m not interested anymore. I’m just really not.”