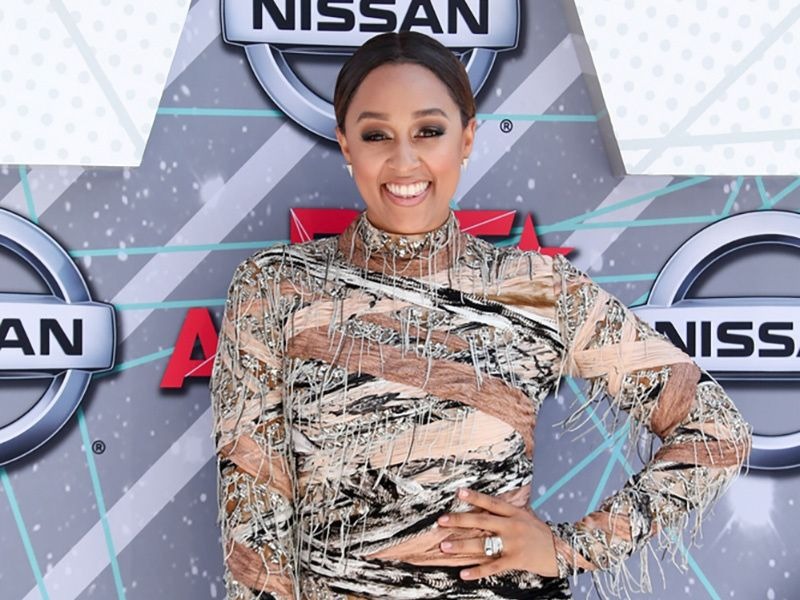 Reports say that Cory Hardrict is requesting shared legal and physical custody of his two children with Tia Mowry. According to RadarOnline, in his request for the court to withdraw Mowry’s right to spousal support — which she previously asked the judge to deny them both, the actor refuted his estrange wife’s assertions that their union is ending because of “irreconcilable differences.”

The response contained a note from Cory Hardrict’s attorney asking the court to rule on “the validity of the prenuptial agreement dated April 14, 2008 and/or that any provisions are unconscionable.”

Tia recently revealed that she and Cory would both be spending the holidays together with their kids Cree and Cairo.