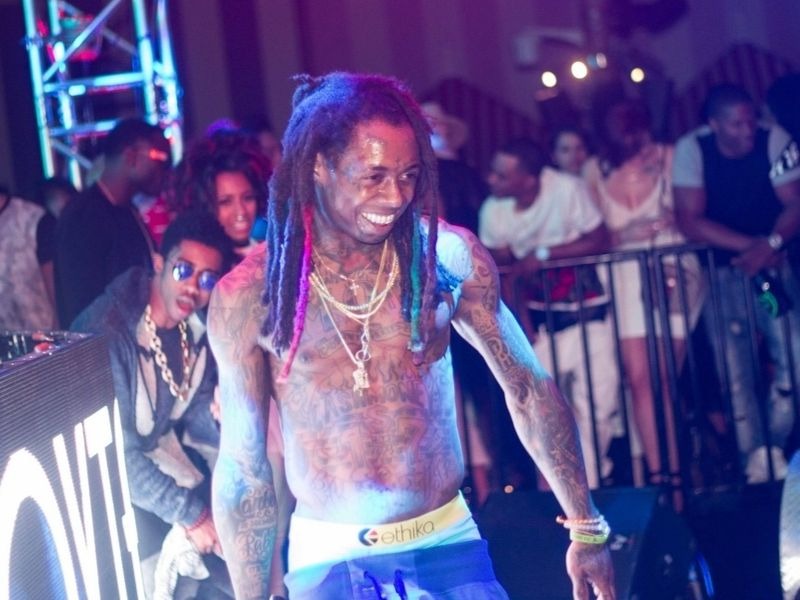 Lil Wayne is being sued by his former personal chef for wrongful termination and retaliation. According to TMZ, Morghan Medlock has sued the rapper, claiming in court docs that she went on a trip with the rapper to Vegas on Memorial Day weekend 2022, which she had been doing for almost two years.

She claimed that she was notified that her 10-year-old son had sustained a head injury and was hospitalized. She wanted to get back to Los Angeles as soon as possible but claimed that the rapper and his crew were “screwing up the flight back over shenanigans, namely, that Weezy allegedly delayed things by toking up on the aircraft.”

Instead of waiting for Wayne and crew to get their act together, Medlock decided to catch a separate flight and notified Wayne's assistant of the situation. She said that as a result, she was terminated.

Medlock said that after she left, the rapper's team kept asking if she was quitting and she kept responding “no.” Once her son was ok, she tried getting back to the swing as head chef but got the “cold shoulder.”

Medlock claimed that she received a text from someone from Wayne's team and she was later formally told she was being let go with a message from Wayne saying “tell Chef Morghan this isn't going to work.”

Medlock says her firing is in violation of CA law — to fire someone because they missed work to care for their sick or injured child, and she wants at least $500k from Wayne.