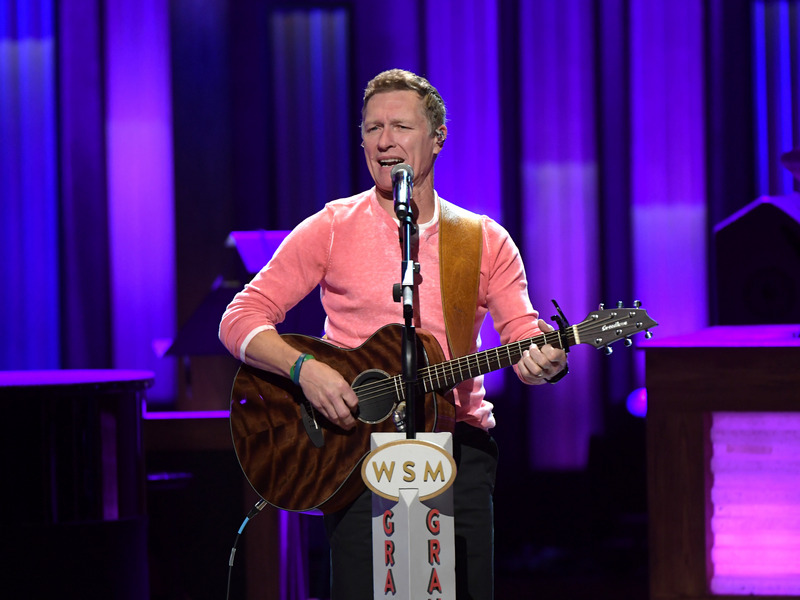 Craig Morgan just got back from a trip to Germany with the USO (United Service Organizations) where he performed three concerts for troops and their families stationed at USAG Bavaria.
While there, he was reunited with the 101st and 82nd Airborne Divisions, both of which he was a part during his years of service. Craig is a 17-year Army veteran who was active duty for 10 and a half years and was a member of the U.S. Reserves for 6 and a half years.

Through a press release, Craig said, “It’s always an honor and a privilege to visit with our troops and their families, but especially during the holiday season.”

Since his first USO tour in 2002, he has visited 15 countries during 13 tours, entertaining more than 45,000 U.S. troops and their families.