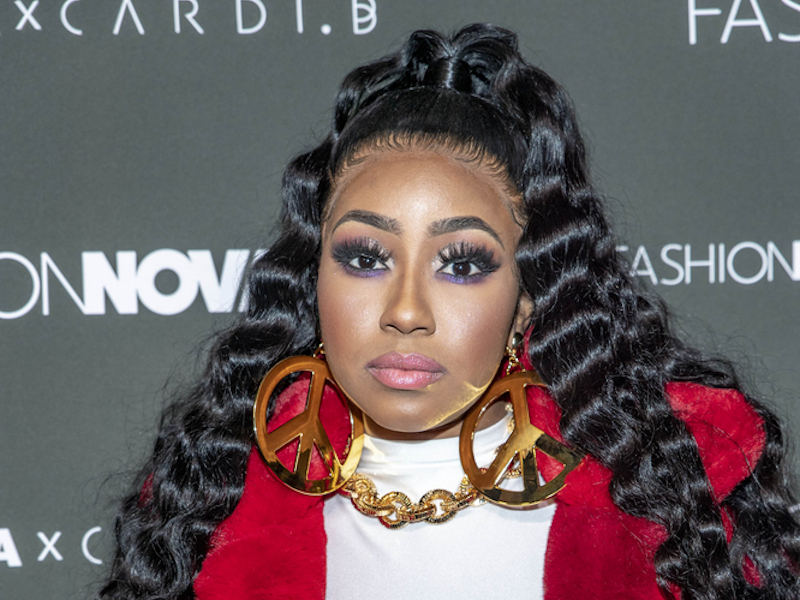 During an interview with Yung Miami on Caresha Please, G Herbo revealed that he cheated on ex Ari Fletcher with his current girlfriend Taina. He said, “Yeah. I was young, I was dumb. I aint know no better. I was just doing sh*t. Just cheating.”

He continued, “Me and Ari was at a space . . . where mentally, I be going through sh*t and I gotta separate myself from sh*t so me and her was having our differences but that was no excuse for cheating on her.”

Meanwhile, Herbo put Caresha in the hot seat and asked her about Diddy's new baby. He asked, “Did you know about that baby before October?” Miami giggled and said “yes.” She added that “communication is key.”