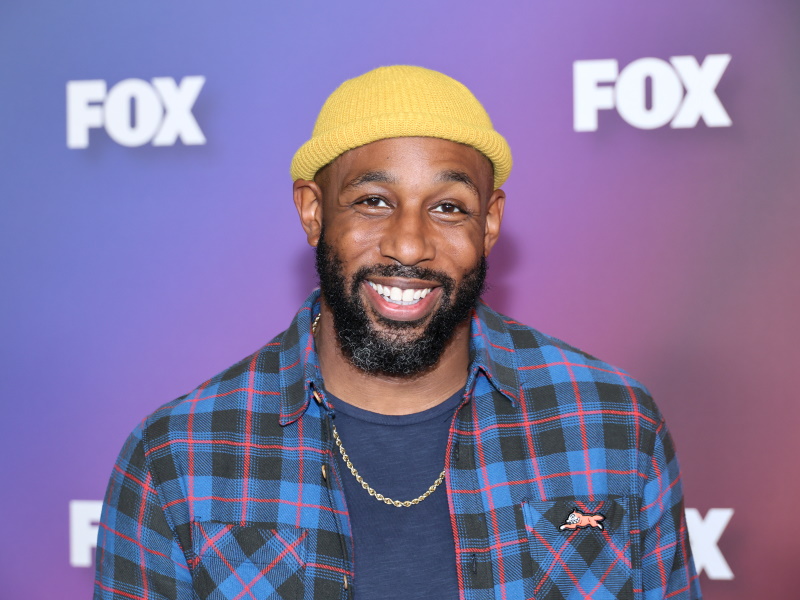 On Friday (December 23rd), Ellen DeGeneres shared an emotional video to Instagram, addressing the tragic death of her longtime friend and costar Stephen “tWitch” Boss. tWitch was found dead at a Los Angeles hotel on December 13th, and his death was later ruled a suicide.

“Hey everybody, I just wanted to say that the past 11 days have been really tough for everyone," DeGeneres said. "Everyone is in pain and trying to make sense of it — we will never make sense of it."

The former talk show host added, “The holidays are hard, I think, anyway, but I think the best thing we can do to honor tWitch is to laugh, and hug each other and to play games and dance and sing. That’s the way we honor him … we do the things he loved to do.”