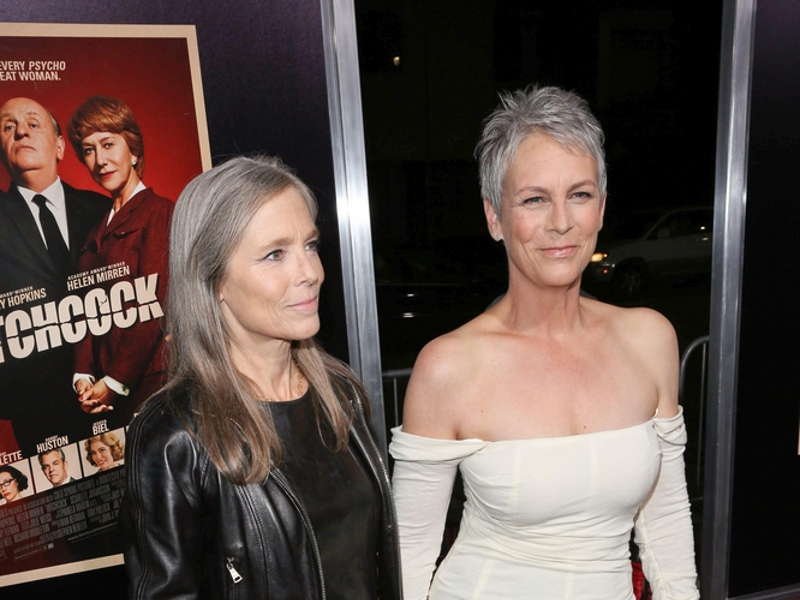 JAMIE LEE CURTIS AND KATE HUDSON COMMENT ON ‘NEPO-BABIES’ ARTICLE SERIES: Jamie Lee Curtis and Kate Hudson are two of the stars speaking out after being featured in New York Magazine’s article series about nepotism in the entertainment industry. In an interview with The Independent published Saturday (December 24th), Hudson said that she didn’t really care about the “nepotism thing.” She added, “I actually think there are other industries where it’s [more common]. Maybe modeling? I see it in business way more than I see it in Hollywood. Sometimes I’ve been in business meetings where I’m like, wait, whose child is this? Like, this person knows nothing!” Curtis took to Instagram Friday (December 23rd), referring to herself as an “OG Nepo Baby.” She wrote, “For the record I have navigated 44 years with the advantages my associated and reflected fame brought me, I don't pretend there aren't any, that try to tell me that I have no value on my own. It's curious how we immediately make assumptions and snide remarks that someone related to someone else who is famous in their field for their art, would somehow have no talent whatsoever. I have come to learn that is simply not true.”

HUGH JACKMAN COMMENTS ON RELATIONSHIP BETWEEN WOLVERINE AND DEADPOOL IN ‘DEADPOOL 3:’ On a recent episode of The Empire Film Podcast, Hugh Jackman shared some details about his character’s relationship with Ryan Reynolds’ in the new Deadpool movie. “How do I categorize it? Ten being really close, zero being the reality, we’re zero, we’re opposites, hate each other,” Jackman said. “I’m just talking from my perspective, [Logan’s] frustrated by him, wants to be a million miles away from him or wants to punch him in the head. Unfortunately, he can’t be a million miles away from him in this movie, so I’m probably going to punch him in the head a lot.”