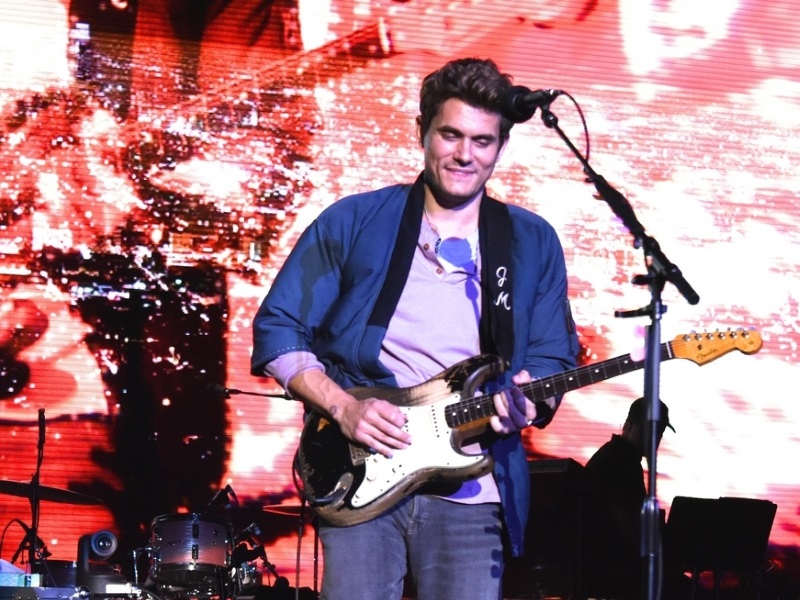 John Mayer Reveals Who ?Your Body Is A Wonderland? Is About

In a recent podcast interview, John Mayer revealed who he wrote “Your Body Is A Wonderland” about.

At the time the song came out 20 years ago, he was dating actress Jennifer Love Hewitt, but she always denied that the song was about her.

He wrote it when he was 21 and said, at the time he had never even met a celebrity.

as “I hadn’t even met a celebrity when I wrote that song.”