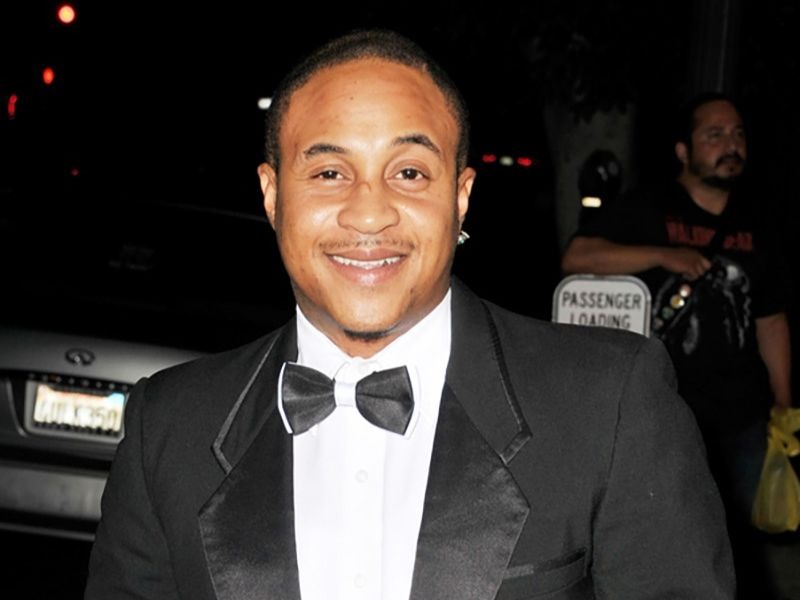 Former Disney star Orlando Brown was arrested Thursday (December 22nd) for misdemeanor domestic violence after cops in Ohio responded to a call about a fight in progress between two men. According to TMZ,  Matthew Sanders, the alleged victim, said that he’s directing and producing a movie called “Up The Score” and wanted Orlando to be part of it, because he considers Brown not only a friend but extremely talented. Sanders says that since Brown attacked him, he will no longer be in the film.

Matthew says Orlando had been living at his home in Ohio since November during preproduction for the movie. There were no major issues until last week's incident.

Matthew, who told cops Orlando came at him with a broken-off knife blade and a hammer, believes Orlando is struggling with a mental illness. He thinks Orlando is at times out of touch with reality, and he’s upset that he wasn’t able to help Orlando make a movie comeback.