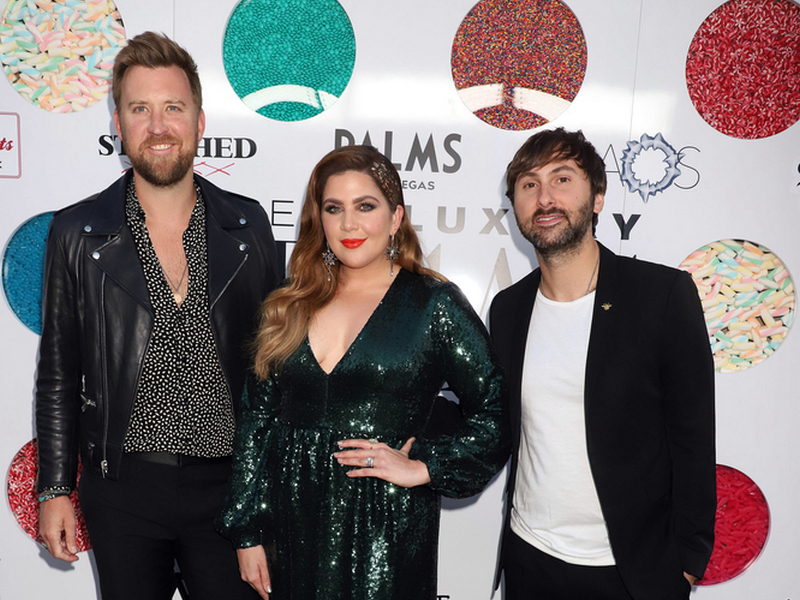 Lady A’s Charles Kelley officially released a new song over the Christmas break. Up until now, there was only a demo version of “As Far as You Could,” that he had shared on Instagram. The lyrics detail his personal struggles with addiction and ongoing recovery.

About that, he said: “I finally see the light and am connecting with what life is all about. Some days are hard, but the good outweighs those bad moments. There's some beauty in all this and I've had time to reflect, time to get healthy, time to write.”

Charles says he’s wrote around 50 songs last fall that led up to this one song. It’s basically his goodbye letter to alcohol.

In August, Lady A announced that they'd be postponing their 2023 tour so that Charles could get sober.