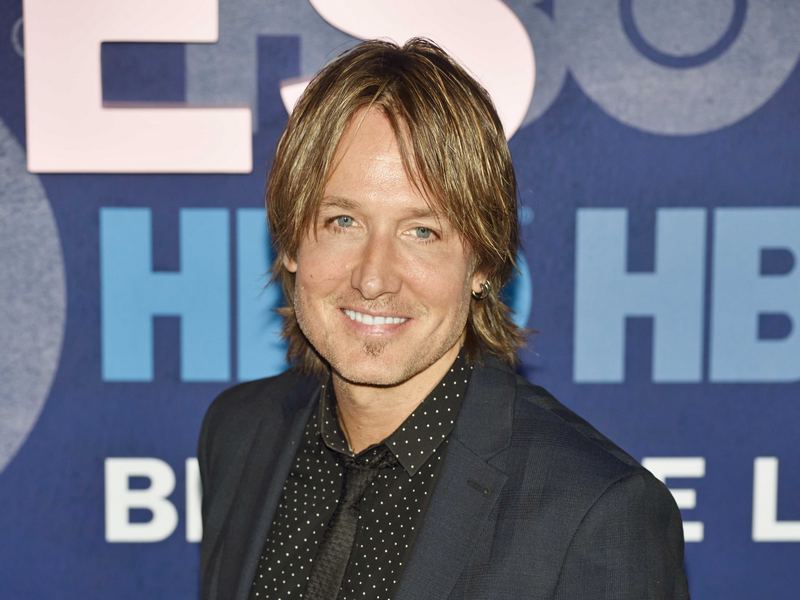 Keith Urban and wife Nicole Kidman were spotted by the paparazzi holding hands while on a walk in Sydney, Australia. It’s summer there so they were both casually dressed in shorts on a sunny day. They couple got married there in 2006 and are spending time there with their family during the holidays.

On Wednesday (12-28) Lainey Wilson debuted two Spotify singles. One is a new version of her song, “Middle Finger” and the other is a cover of a 70’s rock classic from Rick Derringer called “Rock and Roll, Hoochie Koo.” Lainey is preparing to hit the road next week as she kicks off her first headlining tour, which is already sold out.