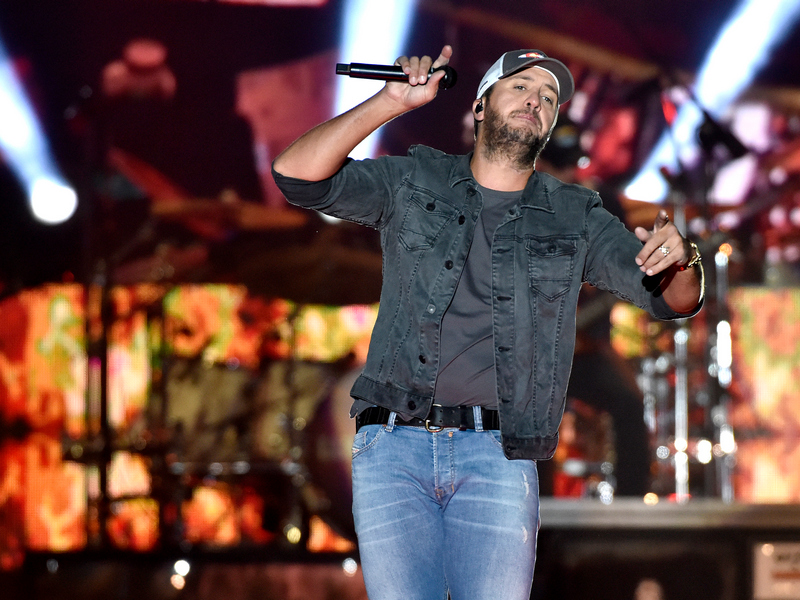 Luke Bryan has listed his beach house in Santa Rosa, Florida for $18 million. It has four bedrooms, four baths, a private pool and a view of the gulf from the master suite.

Built in 1994, it last sold for $2.5 million in 2013. Luke named the property "Snowman" in honor of his brother Chris, who died in a car accident. He got the nickname because of the way he played golf. He often scored an eight, which looks like a snowman on the scorecard.

Since buying it, a fourth floor was added with two additional living rooms. It also has an elevator that opens to the beach.

Taste of Country noted, that if the house sells for that price, it will become one of the most expensive country celebrity home transactions ever.