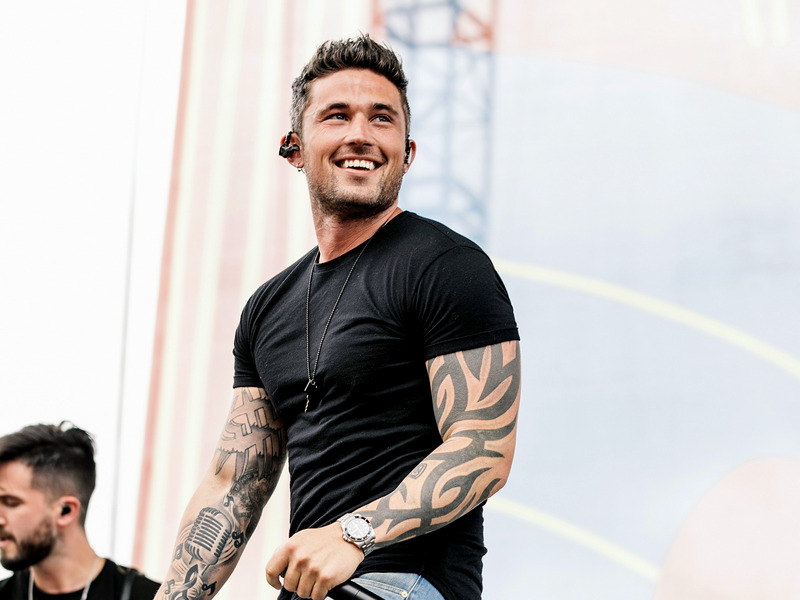 Michael Ray just heard some great news… His song, “Whiskey And Rain” is one of the Top 25 played Country songs of the year. For now, he’s keeping kind of quiet about it, he posted on Twitter that he’s “laying low” while battling some voice issues and trying not to talk as much. We spoke to Michael Ray earlier about the upcoming holiday and he shared a New Year’s memory with us: [“We would just start big bon fires in the back of somebody’s yard and just pull trucks up, and we’d break guitars out and at midnight, where I’m from…we would shoot guns off in the air right at midnight.”] SOUNDCUE :12 (OC: right at midnight)