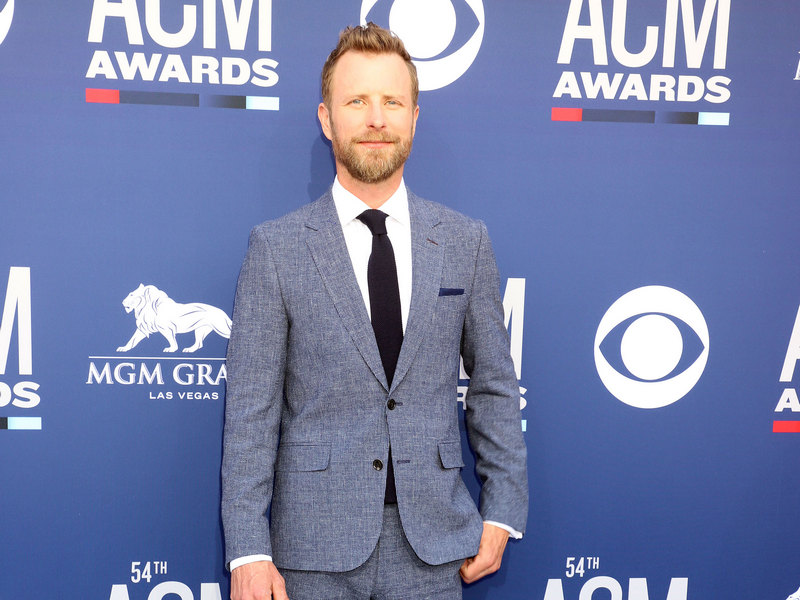 As a kid growing up in Arizona, Dierks Bentley recalls watching TV with his family on New Year’s Eve. Now the tables have turned and he’ll be one of the entertainers ringing in 2023 on CBS this Saturday night (12-31). We asked Dierks if he had any New Year’s traditions and he told us this: “I don’t really have any great New Year’s Eve traditions. As a kid growing up, we would watch the ball drop in Times Square on TV. We were usually up in a little cabin up in the mountains, and we had a black and white TV and we’d watch the ball drop. I would’ve rather been back home in Phoenix with all my friends going to a lot of parties, but my parents kind of sequestered us in the mountains. So, not a lot of fun traditions growing up. Now, I love watching the Nashville New Year’s Eve show. So fun.” :30 (OC: New Year’s Eve show. so fun)