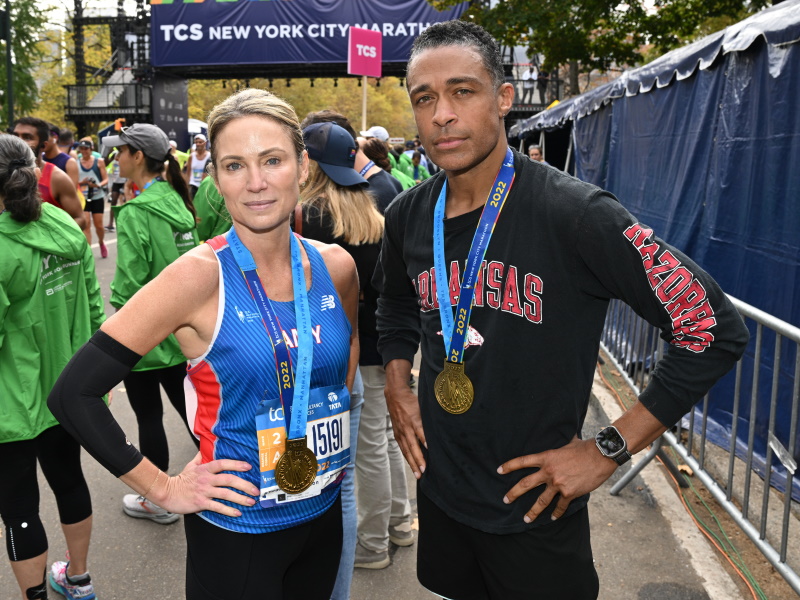 T.J. Holmes filed for divorce from his second wife, Marilee Fiebig, on Wednesday (December 28th) in New York City. This comes after the news broke in November that he and his GMA3 co-host Amy Robach were allegedly having an affair. The pair have been photographed together a few times since.

Holmes and Fiebig were married for 12 years, and together they share a nine-year-old daughter, Sabine.

A source previously told Page Six that Fiebig was “blindsided” by the news of Holmes’ relationship with Robach, though they had been separated for months. “She’s devastated. She had no idea,” the source said, adding that they “were just together for T.J.’s birthday [on Aug. 19].”