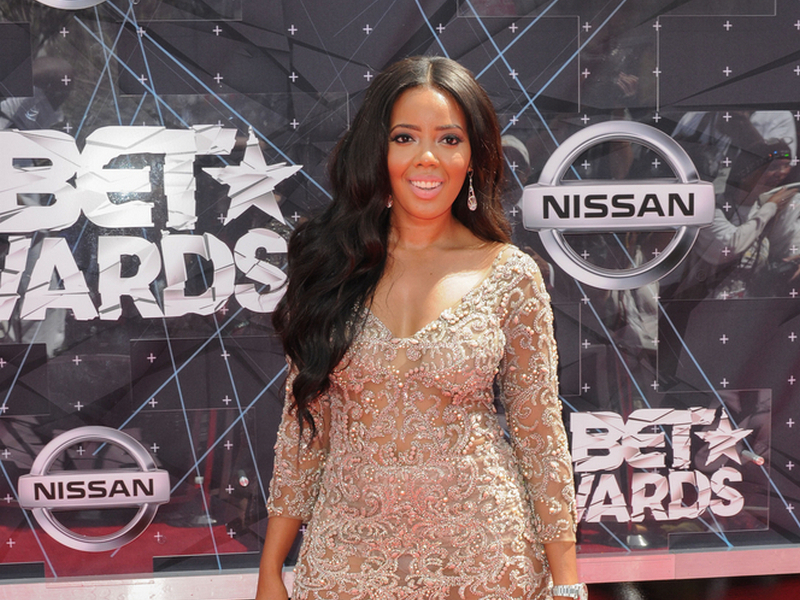 ANGELA SIMMONS AND YO GOTTI CONFIRM THEIR RELATIONSHIP: Angela Simmons and Yo Gotti have confirmed their relationship on social media.  The two posted photos and videos of a New Year's Eve photo shoot onto their social media pages.  Gotti captioned his post, “Ain loss a crush since High School." Meanwhile, Angela captioned hers, “You are all I need and more,” she wrote in the caption.

ANGELA BASSETT'S SON SLATER APOLOGIZES AFTER POSTING VIRAL TIKTOK WHERE HE PRANKED HIS MOM BY TELLING HER MICHAEL B JORDAN DIED: Angela Bassett's 16-year-old son Slater Vance has apologized to Michael B. Jordan after he shared a TikTok video pranking his mom, telling her that Jordan had passed away. He said, "I would sincerely like to apologize for taking part in such a harmful trend. I apologize to Michael B. Jordan‘s entire family, his extended family and Michael directly as he is an idol of mine and taking part in a trend like this is completely disrespectful.” He continued, “I don’t wish any bad ramifications of my actions upon his family nor my parents as they deserve none of the backlash. I own this was a mistake and I hope this can be a teaching lesson to anyone else who uses social media as a tool and a source of entertainment to truly understand that your actions can have consequences that extend beyond you.”

LAKEITH STANFIELD ALLEGEDLY HAS A SECRET CHILD: According to The Shaderoom, an artist named Tylor Hurd has claimed that she is the mother of Lakeith Stanfield's child.  Taylor shared a video montage of the child with clips that also had Lakeith in them. She captioned, “decided to leave being someone’s secret family in 2022 meet Apollo Stanfield."  LaKeith was previously with Xosha Roquemore whom he shares a child with. It was recently announced that Lakeith is engaged to girlfriend, model Kasmere Trice.